‘I think you can really have it both ways,’ Trump says on coronavirus restrictions 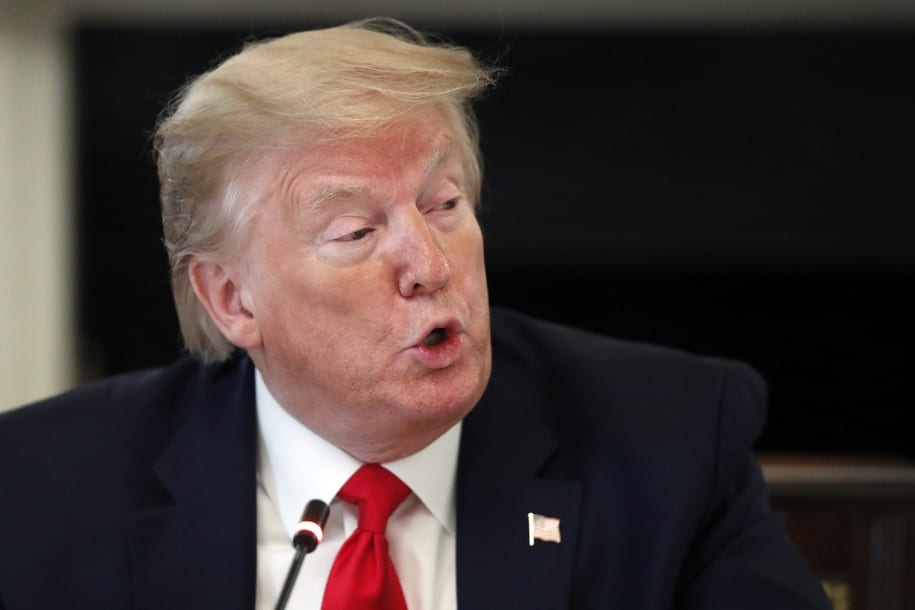 Reopening remains viciously contested, even as a majority of people support closures and restrictions. The voices in favor of reopening—often led or supported by Trump—sure are loud, though, and it’s true that armed protesters storming statehouses will tend to make an impression on lawmakers. But a key problem—for Trump, anyway—with Trump’s blame-the-governors strategy is that Trump polls behind every single governor on his handling of the virus.

“Some of the most over-the-top claims we’ve seen about the relationship between federal power and state power are happening at the same time that the federal government is shockingly inactive in areas it could and should be,” Robert Chesney, a professor of law at the University of Texas at Austin, told The Washington Post. Translation: Trump’s all talk. Lots of talk, but when it comes to action, as Maryland Gov. Larry Hogan, a Republican, put it, “In the biggest crisis of our lifetimes, governors were on the front lines and taking charge. States had to make decisions and use their powers in a way I don’t ever remember in my lifetime.”

Hey, don’t worry, though. Because Donald Trump says we can have it both ways.

J.Crew Group has filed for bankruptcy

J.Crew Group has filed for bankruptcy