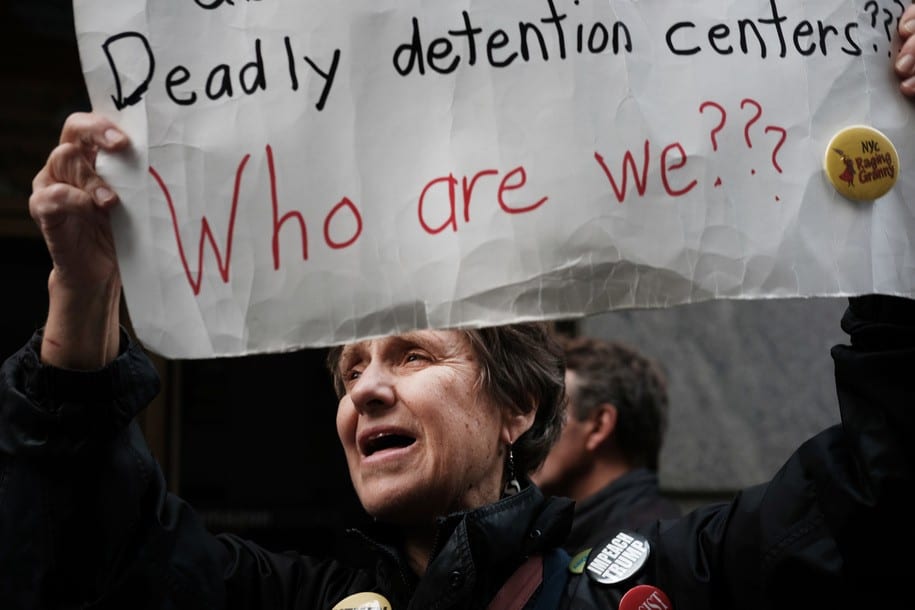 “Public health experts have been warning for more than a month that outbreaks in immigration detention centers were inevitable if ICE refused to use its power to release large numbers of people,” Mother Jones reports. But agency leaders have refused to free even asylum-seekers as in-custody cases have skyrocketed, putting everyone inside these facilities—guard and detainee alike—at great risk.

That worry was reflected in public comments from coworkers of the two men. “We are going through it at Richwood Correctional,” one person wrote on Facebook according to Mother Jones. “2 of my coworkers has passed due to COVID-19 and plenty are infected y’all keep us in your prayers.” ICE says nearly 450 detainees and nearly 40 ICE detention employees have tested positive nationwide as of April 29, but because the two guards weren’t ICE workers, they aren’t being counted in that number.

ICE has tested only around 700 out of nearly 31,000 people in custody, and confirmed cases at facilities will likely only get worse for all who are there if ICE continues its inaction. “A study released Monday found that 72% of immigrants in detention facilities are expected to be infected with COVID-19 by their 90th day in ICE detention, and that’s an optimistic outcome according to the nonprofit Government Accountability Project,” Daily Kos’ Lauren Floyd recently wrote. “The percentage increases to nearly 100% in a worst-case scenario.”