Incarcerated woman with COVID-19 gives birth while on a ventilator; her baby lived, she died 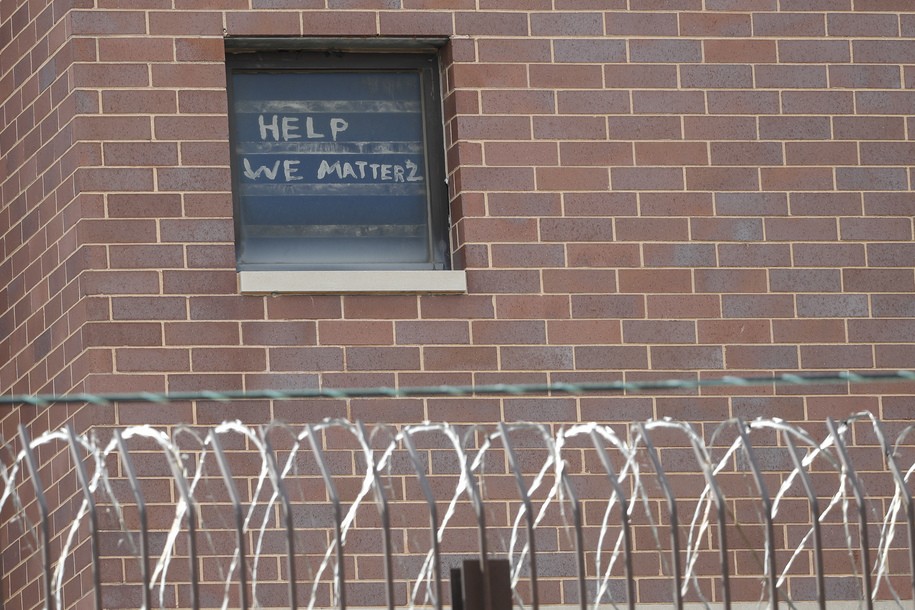 Circle Bear was sentenced in the District of South Dakota to a 26-month sentence on Jan.14, the U.S. Attorney’s Office said. She pleaded guilty in October 2019 for maintaining a drug-involved premise that distributed methamphetamine.

After being taken into custody on March 20, Circle Bear was later evaluated by FMC Carswell Health Services staff and sent to the local hospital on March 28 due to rising concerns regarding her pregnancy, the BOP said. There Circle Bear was evaluated and discharged the same day. Upon her return to the prison facility, Circle Bear developed symptoms of coronavirus infection, including dry cough and fever. On March 31, FMC Carswell Health Services transported her to the local hospital for treatment, where she was placed on a ventilator. A day later, Circle Bear’s baby was born via Cesarean section. By April 4 Circle Bear was confirmed positive for COVID-19. A family member told The Post that the baby has been returned to the family in South Dakota.

Due to the nature of prisons and jails and the inability to practice social distancing within facilities, experts have warned against severe outbreaks in American jails and prisons since the novel coronavirus first spread in the U.S. In addition to being unable to practice social distancing, inmates have difficulty obtaining basic sanitary items such as hand sanitizer and soap. The BOP has said it will expand COVID-19 testing within its prisons to prevent further spread. While the bureau did not respond to The Post’s questions about why Circle Bear was transferred across the country amid the pandemic, the agency said it is working to limit inmate movement and suspending travel for officials.

Advocates and officials alike are working to get at-risk inmates out of public confinement. Last month Attorney General William P. Barr instructed the BOP to opt for home confinement for at-risk inmates when possible. “Given the surge in positive cases at select sites and in response to the Attorney General Barr’s directives, the BOP began immediately reviewing all inmates who have COVID-19 risk factors, as described by the CDC, to determine which inmates are suitable for home confinement,” the bureau said in a statement on its website. As the nation practices isolation and quarantine efforts to stop the spread of the virus, many inmates are stuck inside the very prisons considered hot spots in the nation.

The FMC Carswell facility currently houses 1,625 female inmates. Circle Bear was the only inmate reported to have contracted COVID-19 at the facility. With a lack of hygiene supplies and the risk of spread remaining high, jails and prisons remain a major concern amid the crisis.