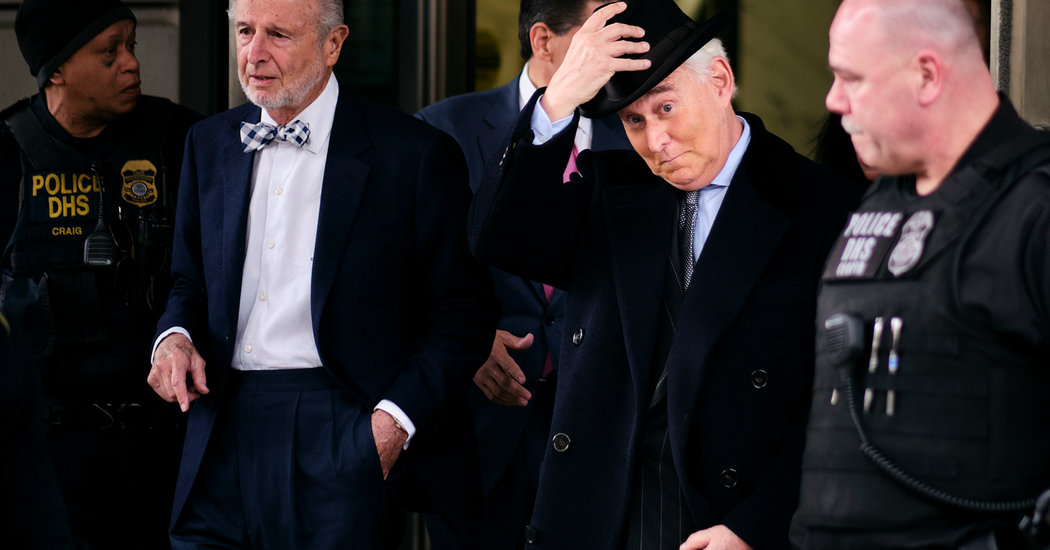 “I would have done what she did,” she said.

Mr. Stone’s defense lawyers acknowledged during the February hearing that even though they had hired a jury consultant, they failed to scour the social media posts of potential jurors.

On the witness stand, the jury forewoman said she had honestly answered all the questions put to her during the jury selection process. On the 20-page written questionnaire filled out by potential jurors, she wrote that she could not recall all her social media posts.

In her opinion, Judge Jackson wrote she found the juror’s testimony to be “entirely sincere and credible,” noting that she openly admitted what she could not remember and refused to give a definitive answer if she was uncertain.

She said that the juror’s social media posts did “convey a negative view of the president or disagreement with certain policy decisions.” But she said the juror acknowledged on her questionnaire that she had run for local office as a Democrat and that she had opinions about people on a list that included Mr. Trump.

If defense lawyers were concerned about her political views, Judge Jackson noted, they could have simply excluded her from the jury panel. “The evidence the defense claims was critical was never ‘concealed’ — it was a few clicks of a mouse away,” she wrote. The failure of the defense team to exercise that “diligence” did not constitute a miscarriage of justice, she found.

The defense motion for a new trial dovetailed with the president’s own claims that the jury forewoman was influenced by her antipathy toward him. But legal experts said that jury pools in the District of Columbia are typically politically liberal and all jurors are expected to put their political views aside and simply evaluate the evidence.

In the case of Paul Manafort — another trial of a former Trump aide that the president also denounced — one juror’s political views meshed closely with Mr. Trump’s. Yet she voted with the rest of the jurors to convict Mr. Manafort, the president’s former campaign chairman, of a financial fraud scheme. During the jury selection process, she kept the fact that she is a Trump supporter to herself because, she said later, “I knew I could be fair and impartial.”

Judge Jackson noted that even during the prosecutions that arose from the Watergate scandal that led to President Richard M. Nixon’s resignation, courts ruled that “jurors with open minds could be found” in the District of Columbia.