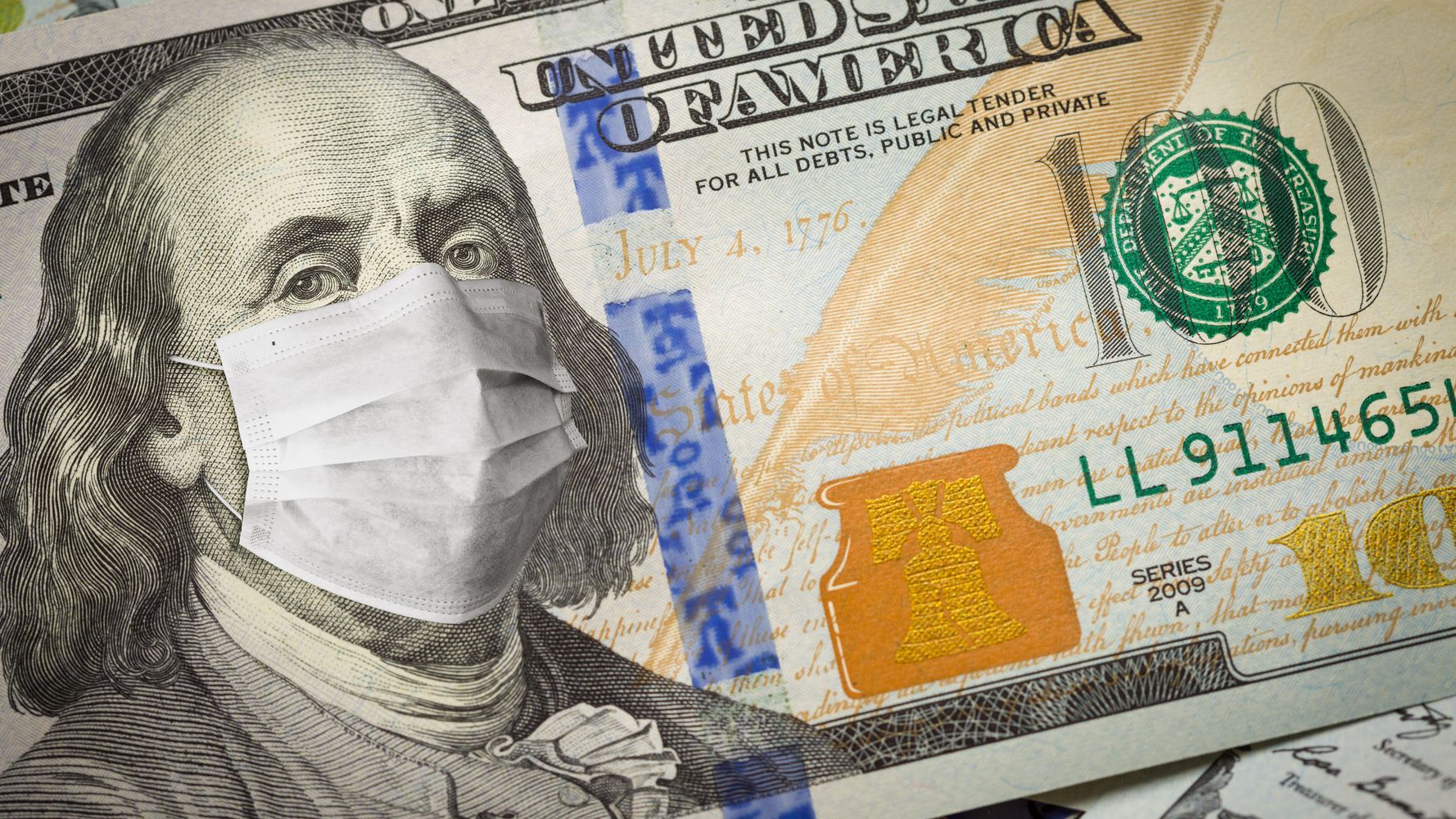 Democratic senators have fired off a letter demanding to know basic details about where billions of dollars in business stimulus funds from America’s Treasury have been paid.

The Trump administration has so far stonewalled on information about recipients of its massive stimulus package. The Paycheck Protection Program already ran out of money Thursday, and President Donald Trump and the GOP are pressing for more funds to distribute to businesses.

Much of the loans granted in the small business programs that are part of the $2 trillion Coronavirus Aid, Relief and Economy Security Act (CARES) will be forgiven as long as recipients follow certain requirements, such as keeping workers on the payroll. The payouts then become grants to private companies from U.S. taxpayers.

It requests information on amounts paid out to businesses broken out by state, demographics, industry and loan size. It calls for similar information on money going to non-profit and religious organizations. It doesn’t ask for the identities of recipients.

A watchdog of CARES payments has been clamoring for information as well. So far, Americans have no idea where the money is going.

The “key question” about the trillions in federal money going out is “whether that money ends up helping working people or flows instead to the managers, executives and investors who have already taken so much of the income gains in the past decade,” Bharat Ramamurti wrote in a New York Times op-ed Thursday.

“The only way we can figure out what the effect is on American families is if we figure out which American companies are getting money and what they’re doing with it,” Ramamurti told the Times in an interview. He warned in his op-ed that there’s “no time to waste” determining where the money is going as “trillions fly out the door.”

Ramamurti is particularly concerned about massive loans going to big business with essentially no strings attached.

“At a time when millions of people are filing for unemployment each week, why would the Treasury and the Fed use public money to support companies that could turn around and slash payroll while paying giant executive bonuses and directing billions to shareholders?” he asked.

Ramamurti is tracking his requests and responses on his Twitter account for the public to follow. So far, officials have only begun to outline some information they say they’ll provide, but have yet to offer specifics.