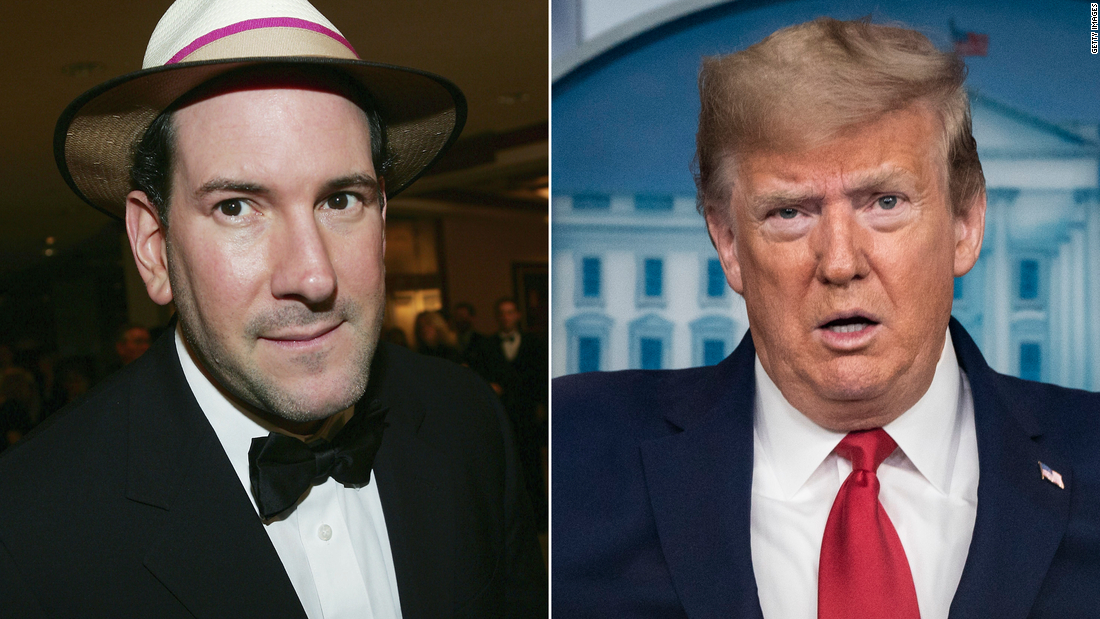 “The past 30 days has been the most eyeballs in Drudge Report’s 26 year-history,” Drudge said in an email to CNN. “Heartbreaking that it has been under such tragic circumstances.”

The Drudge Report, founded in 1995, is arguably the most influential conservative news website. Drudge rarely reports or writes stories himself. Rather, he and his site serve as an aggregator, linking to other news organizations — and often providing them with large volumes of traffic.
It’s unclear what precisely caused the shift in the Drudge Report’s coverage. A person close to Drudge himself told CNN in October 2019 that he had grown exasperated with the President.

Regardless, the negative coverage has apparently miffed Trump, who openly criticized Drudge on Saturday afternoon.

Trump retweeted an attack from a far-right blogger who argued Drudge’s coverage of the coronavirus has been misleading and sensationalistic. “I gave up on Drudge (a really nice guy) long ago, as have many others,” Trump commented. “People are dropping like flies!”

The president did not provide any evidence to support his assertion that people were abandoning Drudge’s website en masse. Web analytics data do not support Trump’s claim that Drudge is losing web traffic amid the coronavirus crisis.

Additionally, data from Quantcast, a web analytics firm, showed that the Drudge Report had 201 million visits in November, 2016, a high-traffic month given it was the climax of the 2016 presidential election.

In the last 30 days, however, the Drudge Report has received 228 million visits, according to Quantcast.

Drudge is especially influential in conservative media circles, and has the ability to shape or even create news cycles.

For years his website helped set the conservative news agenda and worked as a gravitational force, drawing other media outlets to his preferred narrative. The power Drudge wields has led observers to characterize him as the de-facto assignment editor of the conservative media.

‘If I die […] I want you to politicize my death,’ nurse writes, this week in the war on workers