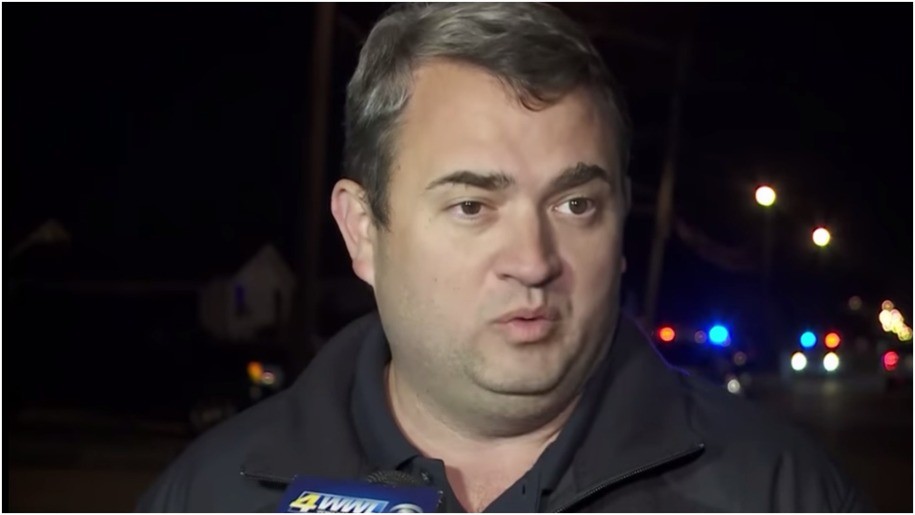 A Louisiana sheriff blamed a 14-year-old, unarmed teen for an encounter that left the teen critically injured when an off-duty cop shot him in the head, fearing the teen’s phone light was a gun, according to local news station 4WWL-TV. Jefferson Parish Sheriff Joe Lopinto told reporters the teen was outside of the home of officer William Daniel Short with four other teens around 3 AM on Friday. They had snuck out of their homes to go joyriding in a parent’s car and decided to park a few houses down from their own to avoid getting caught, Lopinto told 4WWL. While two of the teens immediately left, three of them stayed inside the car, causing the car’s alarm to sound when they did decide to leave, Lopinto said. Short came outside his home, confronted the teens, and when they tried to get away, fired one shot, claiming he thought a cell phone light was the flash of a gun, the sheriff’s office told 4WWL. The flash was actually just alerting the teen to a call he received around the time of the incident, 4WWL reported.

“You know what, let’s face it,” Lopinto said during a press conference Friday. “Good, bad, or indifferent, no matter what, we had several juveniles that were out at 3 o’clock in the morning that shouldn’t have been out, not only during the COVID but just not out in general. You know I asked family members. Bad things happen at that time of the morning.”