Luxury hotel chains, including Gordon Sondland’s, among those capitalizing on ‘small business’ loans 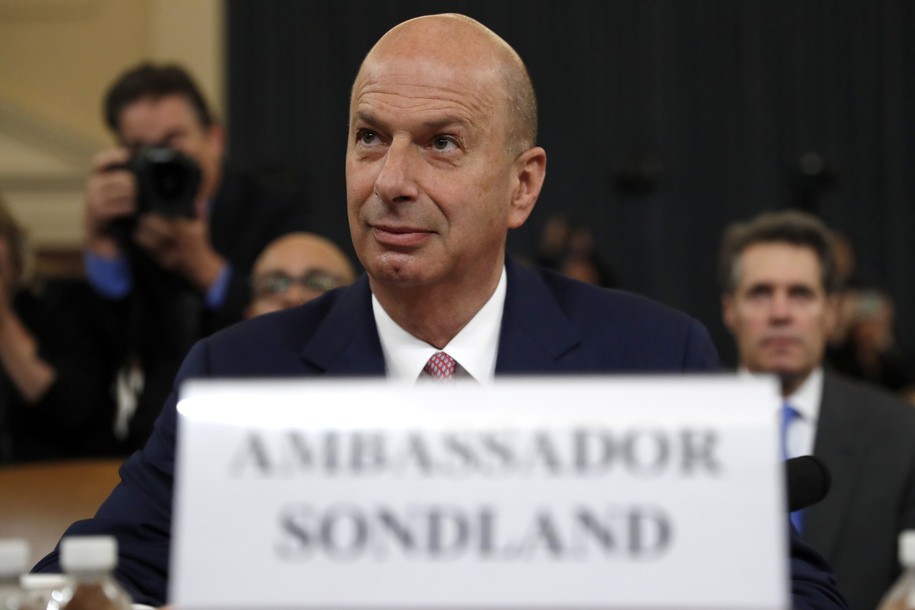 One of the biggest winners was Dallas hotel executive Monty Bennett, also a Trump major donor. He got a combined $59 million for three of his companies—Braemar Hotels & Resorts, which operates a Ritz-Carlton in St. Thomas; Ashford Hospitality Trust Inc., which operates 100 or so hotel properties around the country; and finally the management firm that oversees both chains. Bennett’s given Trump $150,000 just in the last six months, and was rewarded nicely. Ashford’s group said in a statement that the loan program “is working exactly as intended by providing much needed capital to small businesses and larger businesses that have been the hardest hit—hotels and restaurants.” The Bloomberg article doesn’t say whether Ashford also claimed to be retaining its employees.

It does, however, report that Ashford expects to get more loans on top of the $30 million it got in the first round. If Bennett is spending all that money on keeping his 1,000 or so employees paid, great—keeping people afloat right now is the main thing.

But when this is all over? There had better damned well be a wealth tax that claws this money back.