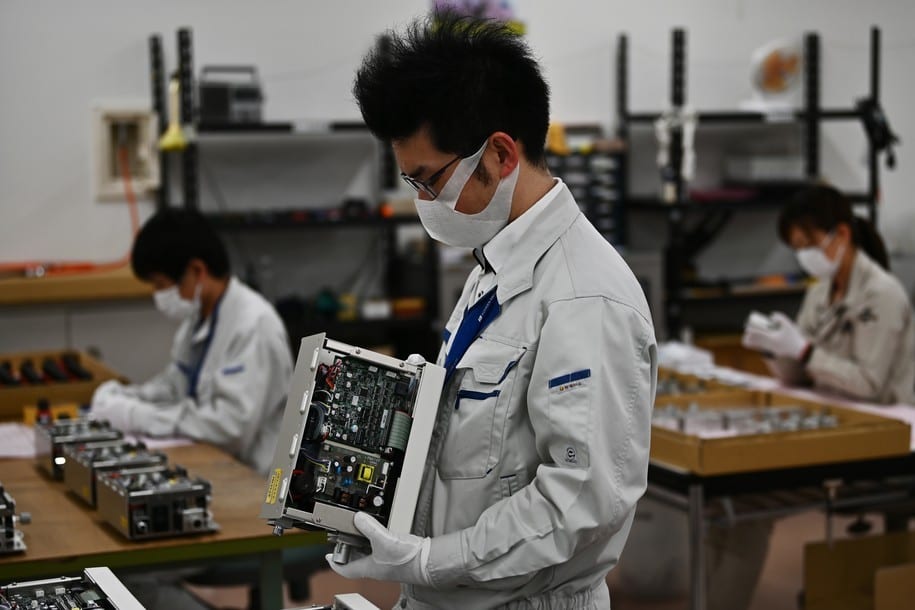 Who is Yaron Oren-Pines? According to BuzzFeed, he’s just some random guy that replied to a Trump tweet back on March 27, where Oren-Pines wrote: “We can supply ICU Ventilators, invasive and noninvasive. Have someone call me URGENT.” BuzzFeed reports that an official says this contract was based on a “direct recommendation of the White house task force,” which is led by Vice President Mike Pence. When contacted, Oren-Pines said he had no comment. A spokesperson for New York’s Office of General Services was not able to say how much of the money they had been able to get back, but said the process was still ongoing.

In general, New York state does not pay out money until goods are received, especially with a new contractor. But this law was waived by Gov. Andrew Cuomo as a part of the ongoing emergency efforts in the state due to the virus. As it has become more and more clear that Trump’s federal government is using its purchasing power in a partisan way while making states compete for aid, stories continue to leak out about strangely large and completely ludicrous contracts doled out to companies.

New York is not the only state that has been had in many of these cases. California has made deals for N95 masks that are running at 10 times the normal markup. In all of these cases, local governments, realizing that the Trump-run federal government is a hack partisan cohort of corrupt officials, literally said “enough’s enough,” and plunged ahead to buy what they needed to save lives. Unfortunately, whether they relied on Mike Pence and Jared Kushner’s shadow privatized coronavirus task force or not, gouging has been the norm.

The Times-Union reports that New York spent at least $638 million on supplies and was clearly overcharged. A big reason for this is that competitive bidding went out the window and many new contractors were used, who had not been previously vetted. Yaron Oren-Pines’ payout was the second most expensive contract paid out by New York state; the riches one was $115,877,063 to Dome International Inc.

BuzzFeed reports that Dome was supposed to come up with 5,700 ventilators. None of those ventilators have been delivered. There are more dubious dealings and New York officials have said that the most glaring examples were vetted by the Pence task force. The Pence task force has said they don’t know what New York is talking about. It’s a classic example of two groups of officials without the best track record of telling the truth saying the other is lying.

And so while we revel in shaming and arresting Americans who hoarded hand sanitizer for a profit, there are big-time companies truly gouging the American taxpayer that won’t get the same treatment.

Coronavirus: Trump seems to undercut US spies on virus origins