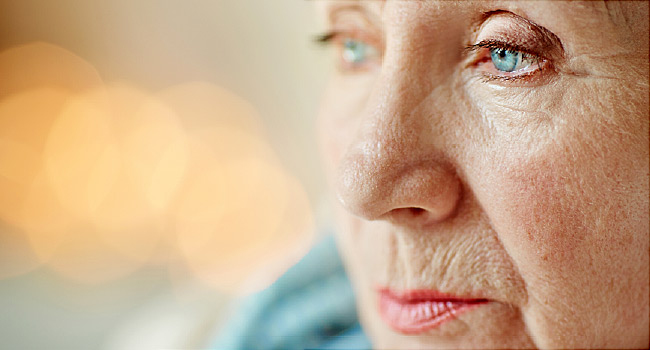 
WEDNESDAY, April 15, 2020 (HealthDay News) — The coronavirus hits older people and those with chronic medical conditions hardest. But many of these folks didn’t take the virus seriously as the outbreak took off in the United States, a new study finds.

Before stay-in-place orders were announced, investigators called nearly 700 people in the Chicago area who were part of five U.S. National Institutes of Health studies. Most were 60 and older. The calls were made March 13-20.

“They didn’t think they would get the virus and weren’t changing their daily routine or plans,” said lead investigator Michael Wolf, a professor of medicine at Northwestern University’s Feinberg School of Medicine in Chicago.

“If you don’t take action early on, it can be too late. Their delayed action to social distance could have put them at risk,” Wolf said in a university news release.

Two-thirds of these patients had three or more chronic conditions, including lung disease, transplanted kidneys, cardiovascular disease and type 2 diabetes.

“We wanted to track their awareness of COVID-19 throughout the period of the pandemic and after to see what they’re doing differently and how it is affecting their ability to manage their chronic diseases,” Wolf said. “We were very concerned, given the conflicting public health messaging from the very beginning, that these high-risk individuals may not be getting the information they need.”

“There were no racial or socioeconomic differences in how people perceived the seriousness of the COVID-19 threat, nor in knowledge of the virus or in changing routines and plans accordingly,” Wolf said. “These differences around level of worry, likelihood of becoming infected and feeling unprepared might reflect more longstanding social and economic disparities.”

The researchers intend to question these people several more times to see if they have problems getting their medication or participating in telehealth visits. They’ll also assess the overall effect of the pandemic on their physical and mental health.

The study was published April 9 in the journal Annals of Internal Medicine.

Why tiny cocktails are trending around the world

Why tiny cocktails are trending around the world