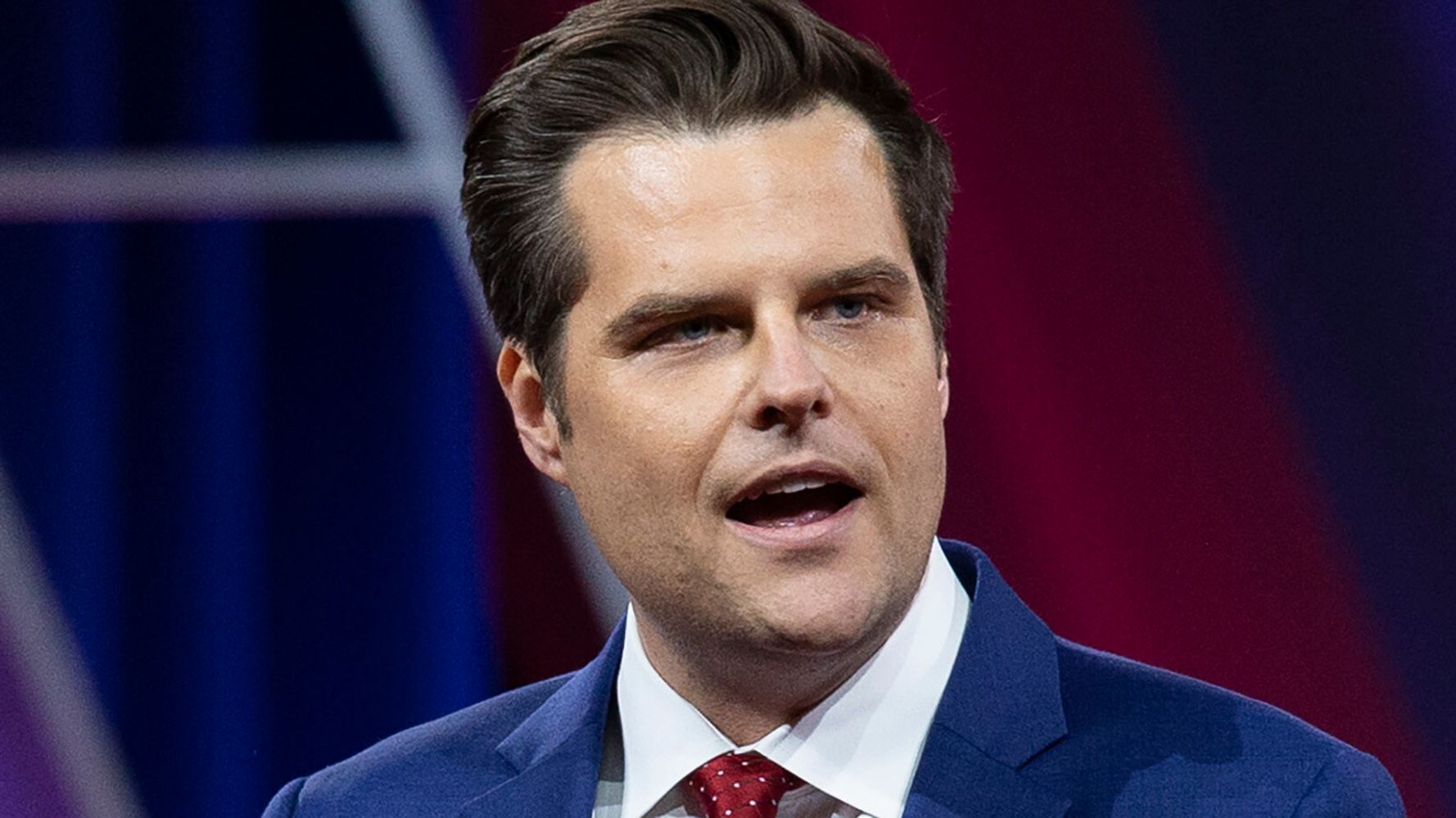 Rep. Matt Gaetz (R-Fla.) lavished praise on Donald Trump’s (widely panned) handling of the coronavirus pandemic on Friday, declaring him to be the “greatest testing President God has ever created” in an awkward tweet.

The GOP lawmaker’s outlandish claim was made in defense of Trump, who is receiving ongoing criticism over the lack of adequate testing in the U.S. for the virus that has killed more than 37,000 nationwide. Public health experts say a vast increase in testing is essential to slowing its spread.

The United States has tested more than anyone in the world by far. @realDonaldTrump is the greatest testing President God has ever created.

Gaetz, whose Twitter bio features a positive comment that Trump once said about him, drew stinging criticism in March for downplaying and mocking the threat of the virus (in lockstep with the president) by wearing a gas mask on the House floor.

Some critics accused Gaetz of misrepresenting the statistics.

While it is factually accurate to say the U.S. “has tested more than anyone in the world by far” (3.5 million, as of Saturday morning), the country is actually lagging in around 40th position worldwide when it comes to per capita testing (around 10,800 per 1 million of the population):

More gaslighting from a Trump sycophant. The US had done the most tests but not based on our population. We’ve tested far less than other countries like Germany, Canada, Switzerland m, Austria and even Belgium. They’ve tested TWICE as many as the US. pic.twitter.com/j1hyrTbDo9

Other commenters agreed with Gaetz’s inadvertent statement that Trump is “testing.” And, due to Gaetz’s clumsy phrasing of the tweet, “President God” also trended nationwide on Twitter:

Oh Trump’s a real “test” for sure. Testing my patience. Testing my sanity. Testing my anger management. Testing my restraint from throwing a coffee table at my TV. He’s the greatest testing idiot in the world. Hands down. pic.twitter.com/3DoH6il30M

Wow. Who exactly do you think you’re fooling with this tweet? Please go and put your gas mask on and stop talking.

My friend still can’t get a test, you loathsome sycophant.

Thousands of Americans still cannot get the test they need.

Also, the United States is far below most countries in tests per capita, which is the only number that matters, you stupid, little man. https://t.co/9tFmZLaDc7

Please tell me somebody took your phone…

President God is exactly who you pray to lol

Matt has the right to pray to any President God he choses. It’s America. God bless you Matt and your poor sentence structure. https://t.co/rrmS037TsJ

SE Cupp: Trump's antics like a 'carnival' ride from hell