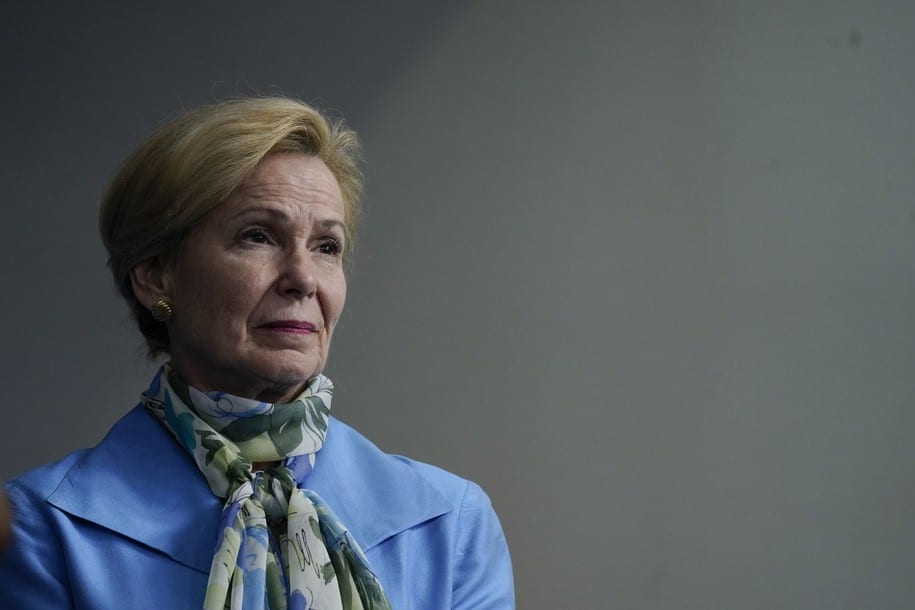 This logic is pretty much in line with what experts have been warning for months; even if you, personally, are not worried about the virus, you may expose it to people who are more vulnerable, either because of age, comorbid conditions, or any number of factors. Some analysis of Italy’s spread of the virus suggests that the number of young people visiting older family members may have contributed to those death toll numbers.

Wallace couched his initial question by stressing that he wasn’t asking about the protester’s right to gather in the Michigan state capitol, as in his words, “that, of course, they have,” but rather her take from a public health standpoint.

Asked about states reopening before any have reached two-week decline guidelines, and whether the federal government should be more “firm, if not binding” on state reopenings, Birx said: “I think federal guidelines are pretty firm policy of what we think is important from a public health standpoint.”

In terms of Georgia’s quick reopen of nonessential businesses, like salons, Birx said: “We’ve made it clear that that’s not a good phase one activity, and I think the president’s made it clear when he discussed the case in Georgia.” Mind you, Georgia confirmed 1,000 new cases of the coronavirus in just a single day last week. And Gov. Brian Kemp allowed a number of nonessential businesses to open anyway as of May 1, including bowling alleys, tattoo parlors, barbershops, massage parlors, and gyms.

WALLACE: More than half the states have started reopening, but not a single one has met the guidelines of 2 weeks of decline in new coronavirus cases. Are you worried?

BIRX: “Federal guidelines are pretty firm policy of what we think is important from a public health standpoint” pic.twitter.com/4O5lWQJZIE

Overall, a considerable improvement from Birx’s appearance on Fox at the end of April, when she said the media had been “slicey and dicey” about coverage, and suggested it’s on the media to ensure headlines “reflect science and data.” That’s all fine and good, but of course, those comments were coming up because of Trump’s viral musing about injecting disinfectants or UV lights could treat the virus. Hopefully, her appeal on behalf of the vulnerable, and especially grandparents, will reach Fox viewership well.

Coronavirus: ‘We used to donate to this food bank, now we rely on it’