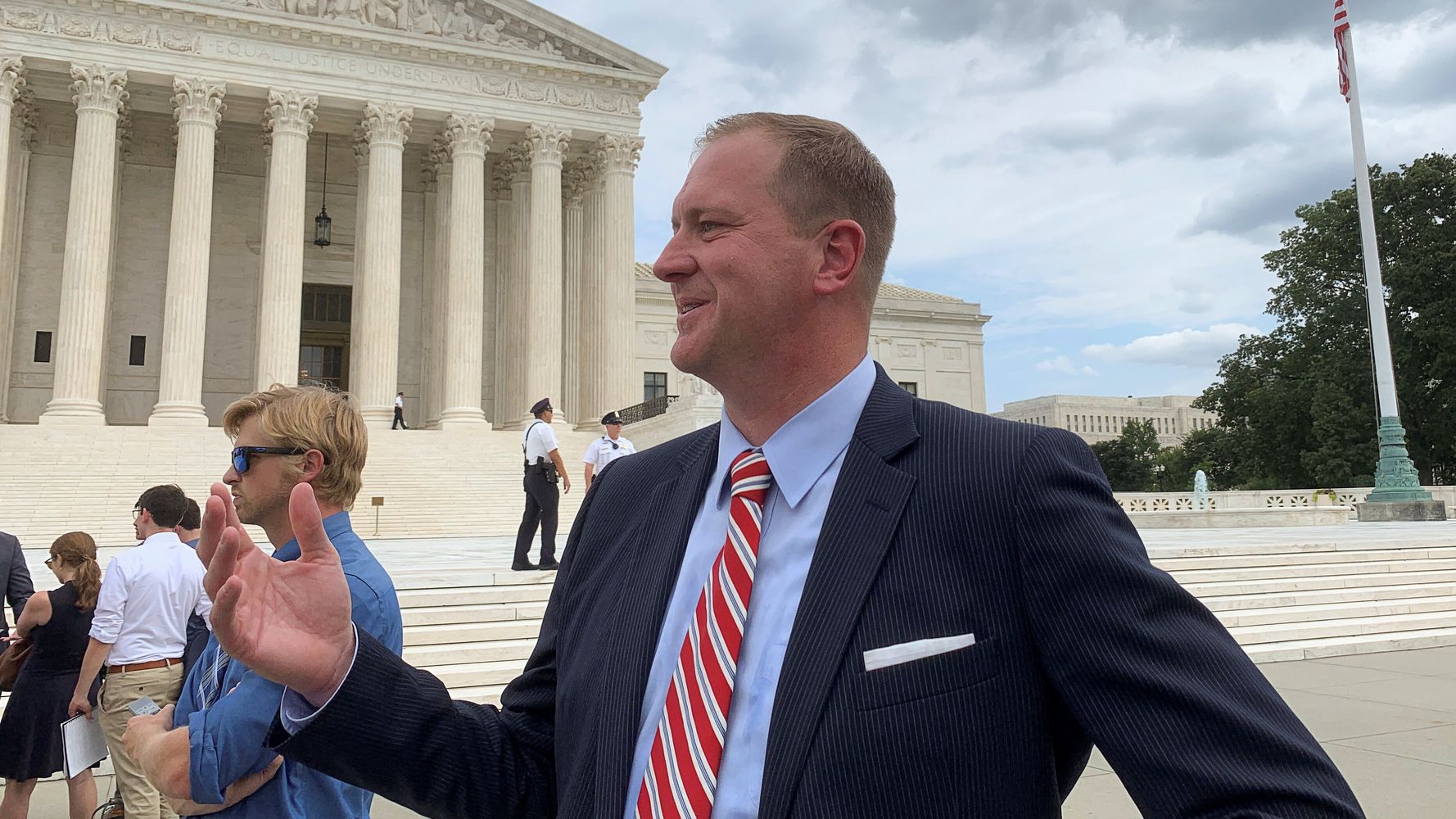 Missouri on Tuesday became the first U.S. state to sue the Chinese government over its handling of the coronavirus, saying that China’s response to the outbreak that originated in Wuhan city led to devastating economic losses in the state.

The civil lawsuit, filed in federal court by Missouri Attorney General Eric Schmitt, alleges negligence, among other claims. The complaint alleges Missouri and its residents have suffered possibly tens of billions of dollars in economic damages, and seeks cash compensation.

“The Chinese government lied to the world about the danger and contagious nature of COVID-19, silenced whistleblowers, and did little to stop the spread of the disease,” Schmitt, a Republican, said in a statement. “They must be held accountable for their actions.”

The lawsuit also accuses the Chinese government of making the pandemic worse by “hoarding” masks and other personal protective equipment.

U.S. President Donald Trump, also a Republican, initially lavished praise on China and his counterpart Xi Jinping for the official response to the outbreak, which has since spread to infect more than 2.5 million people worldwide. But he and other senior U.S. officials have also referred to it as the “Chinese virus” and in recent days have ramped up their rhetoric.

International law experts told Reuters that efforts to hold China liable for the coronavirus in U.S. courts will likely fail.

A legal doctrine called sovereign immunity offers foreign governments broad protection from being sued in U.S. courts, said Tom Ginsburg, a professor of international law at the University of Chicago.

Ginsburg said he thought the recent flurry of lawsuits against China serve a political end for Republican leaders facing an election in November.

“We are seeing a lot of people on the political right focus on the China issue to cover up for the U.S. government’s own errors,” Ginsburg said.

Trump initially downplayed the seriousness of the coronavirus, which has killed more than 43,000 people in the United States out of nearly 800,000 cases as of Tuesday.

The outbreak has also forced state governors to declare stay-at-home orders that have shuttered businesses and social activities, leading a record 22 million people to seek unemployment benefits in the past month.

“If the United States wants to bring claims against China, it will have to do so in an international forum,” said Chimène Keitner, an international law professor at the University of California, Hastings College of the Law in San Francisco. “There is no civil jurisdiction over such claims in U.S. courts.”