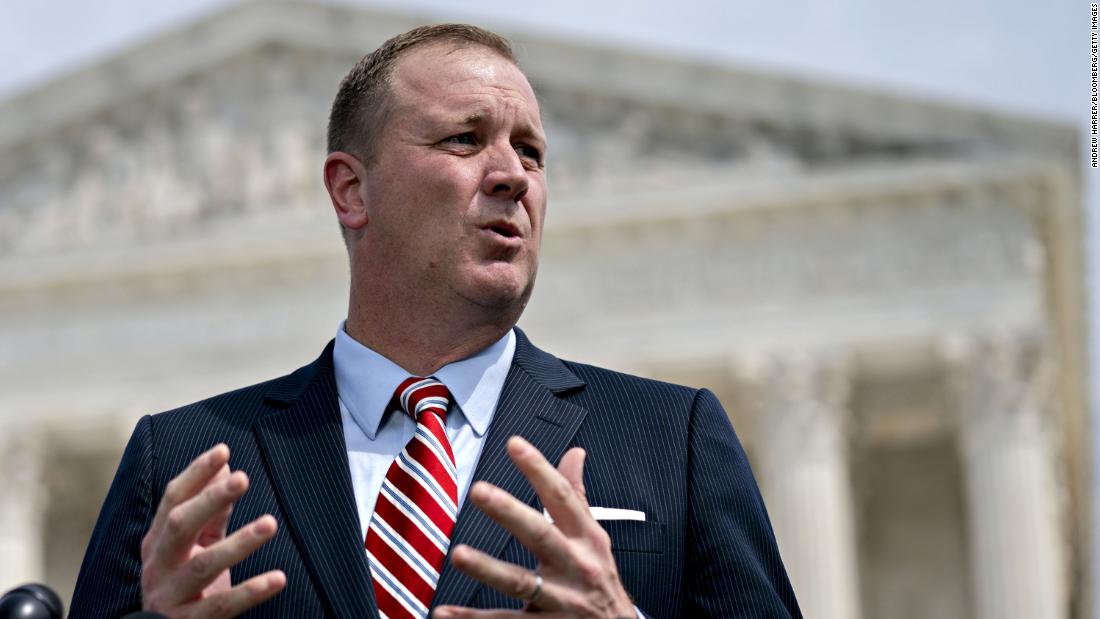 At least 6,105 people have been confirmed to have the virus in Missouri and at least 229 have died, according to numbers from Johns Hopkins University.

The lawsuit, a first of its kind, claims “Chinese authorities deceived the public, suppressed crucial information, arrested whistleblowers, denied human-to-human transmission in the face of mounting evidence, destroyed critical medical research, permitted millions of people to be exposed to the virus, and even hoarded personal protective equipment—thus causing a global pandemic that was unnecessary and preventable.”

Legal experts have said the lawsuit faces an uphill battle because China is protected by sovereign immunity. CNN is reaching out to the Chinese government for comment.

Missouri’s lawsuit alleges that while the Chinese medical community had indications of human-to-human transmission of the virus, they did not inform the World Health Organization when they first reported the outbreak.

It also alleges Chinese leaders did little to curb spread of the virus, still allowing thousands of people to travel to and out of Wuhan.

The filing also outlines how officials initially cracked down on medical professionals who posted information about the virus, including Dr. Li Wenliang, who was accused of rumor-mongering by the Wuhan police after sharing information about a new illness with his medical school alumni group. Wenliang later died of the virus.

The state also alleges China hoarded PPE while concealing the outbreak and that the small amounts they have released have been “faulty.”

Those, among other actions taken by Chinese officials had a massive toll on human life and health and has led to “enormous” economic disruptions across the world, according to the lawsuit.

“Before the pandemic, Missouri had one of its lowest unemployment rates of the past decade, but on information and belief, Missouri’s unemployment rate is now the highest it has been since the Great Depression,” the suit claims. “Responding to the pandemic has required shutting down businesses, disrupting ordinary production and trade, and dislocating workers.”

CNN’s Chris Boyette and Hira Humayun contributed to this report.

Tags: Missouri is suing China over coronavirus impacts saying the country did 'little to stop the spread of the disease' - CNNus
Previous Post