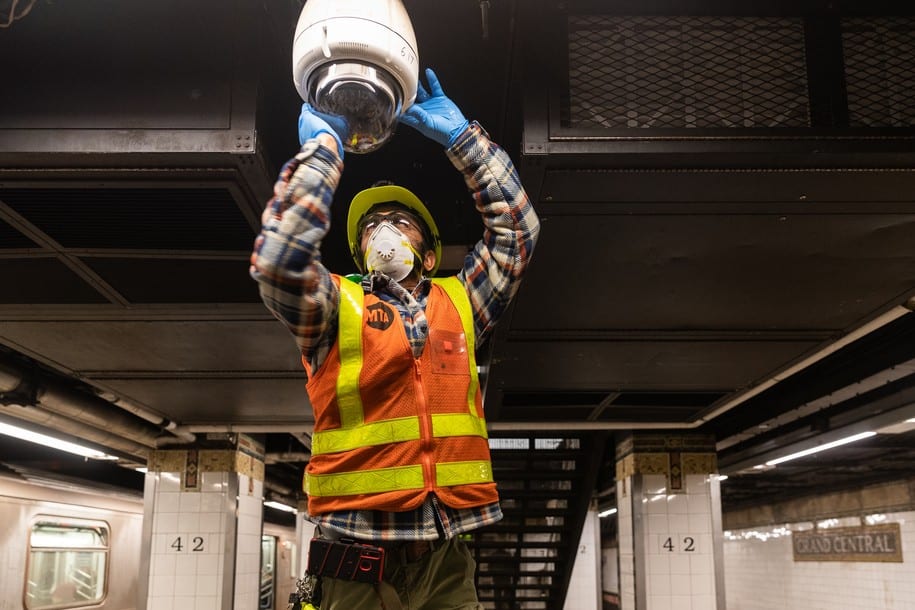 There was $150 billion included for states and localities in the big Phase 3, or Coronavirus Aid, Relief, and Economic Security Act, or the CARES Act, but that funding was specifically restricted to pandemic response. It’s not for addressing the revenue gaps localities are experiencing to help them keep up with services not directly related to the coronavirus crisis. The Post confirmed this with a senior Treasury Department official Monday, who said those funds “cannot be used to cover general budget shortfalls.” Beyond that, the money is being funneled through states, and only the largest cities can get it directly. Atlanta, with half a million people, might not be big enough to get that money directly. “The reality is that, if a city of 500,000 has challenges, [then] a city of 400,000 and a city of 300,000 and 100,000 has the same challenges,” said Stephen K. Benjamin, the Democratic mayor of Columbia, South Carolina.

This budget shortfall is occurring in the states, too, and is one of the factors behind Maryland Gov. Larry Hogan, a Republican, and New York’s Democratic Gov. Andrew Cuomo calling for a $500 billion emergency package for states and localities, funding that’s necessary “to meet the states’ budgetary shortfalls that have resulted from this unprecedented public health crisis,” and “separate from much-needed fiscal stabilization for local governments.”

Speaker Nancy Pelosi and Senate Democratic Leader Chuck Schumer are continuing to insist that the next interim funding bill, the $250 billion supplement Sen. Mitch McConnell wants for the small business lending program, also include $150 billion specifically for state and local governments to help bridge the revenue gap. That $150 billion is not going to be enough for all 2,100 cities, but it could help at least keep vital public services running in the interim. McConnell keeps talking about “funding for worker pay in a crisis” in arguing that the Democrats are unnecessarily holding up his bill, ignoring the fact that state and local employees who are losing jobs are workers, too. Their unemployment is at least as urgent as the private sectors, and in the case of police and fire departments, more so.

Money’s cheap right now for the federal government to borrow—it needs to be parachuting in billions to help local governments representing 93 million Americans. Congress needs to be thinking way beyond $150 billion for this.