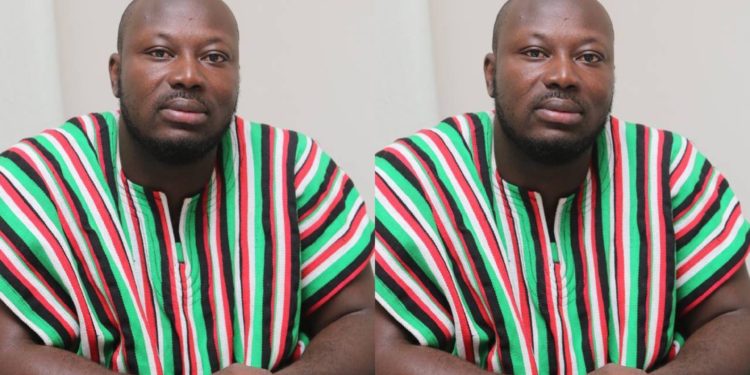 461
SHARES
2.6k
VIEWS
Share on FacebookShare on TwitterShare on WhatsApp

George Opare Addo has reportedly made some statements in a Tein Summit in Koforidua which has once again raised questions about his commitment to the NDC party and their quest to win the 2024 elections.

In an audio in circulation, Pablo as he is widely known was heard to have said he is pessimistic about the Ndc winning the 2024 elections because the data available to him does not support such vision.

This according to sources was said by Pablo at a summit in Koforidua for Tein.

Tein is the students wing of the the Ndc party in various tertiary institutions in the country.

Pablo is reported to have said; People often say we are going to win the next election, I disagree and I am highly pessimistic about that cuz the data doesn’t support it that we can win.

Pablo’s leadership as the National Democratic Congress, National Youth Organizer has come under scrutiny even after the 2020 elections.

Many have said he contributed almost nothing to the futures of the party and failed to organize the youth base of party for the 2020 general elections.

He is however still eying the position of the youth organizer even as many Ndc faithfuls believes he is a mole in the party planted by the NPP.

The big question on Pablo’s claim of being pessimistic about NDC’s victory in 2024 are;

1.What Data is available to him that he’s taking about that does not support Ndc winning 2024?

2.Is that what the NDC needs from their Youth leader at a time the party is reorganizing itself to wrestle power from the despotic NPP government?

Details of this story will be discussed on Loud Silence Tv in the coming days in the week ahead.