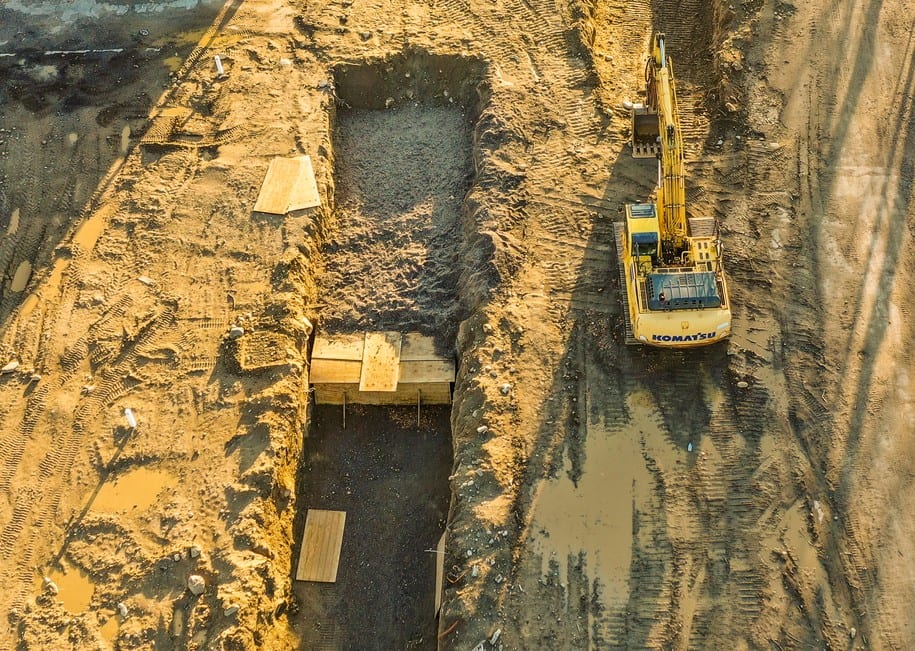 • Calvin Munerlyn, a security guard at a Family Dollar store in Flint, Michigan, was shot and killed after refusing entry to a woman who was not wearing a mask as required by state pandemic orders. After a confrontation with the woman, two family members returned and one of them shot Munerlyn before fleeing.

• The FDA is backtracking after Donald Trump’s insistence that regulators ease rules to allow coronavirus tests to be produced and marketed more quickly resulted in more than 100 variations of those tests not being shown to meet any standard for effectiveness. The agency will now retroactively require a new “emergency use” application be filed within 10 days of releasing each product to the market.

• In a pandemic “town hall” televised on Sunday, Donald Trump claimed he has been “treated worse” than any past president, including Abraham Lincoln. (Lincoln was assassinated.) Addressing conflicting demands that workers return to restart the economy and that Americans not die, Trump insisted “I think you really can have it both ways.”

• Dismissing Democratic priorities for a new round of pandemic relief legislation, Trump told Fox News “we’re not doing anything without a payroll tax cut.” A problem: massive unemployment means that for the millions of workers most affected by the pandemic, there is no “payroll” to be cut.

• A Trump administration official charged with disease preparedness and response instead appears to have focused his efforts not on pandemics, but on bioterrorism. It is also now reported that the official, Robert Kadlec, directed the purchase of $2.8 billion worth of smallpox vaccine from a company that he previously worked for as consultant—a connection he “forgot” to disclose during his Senate confirmation hearings—while cancelling an Obama-era plan to build new capacity to manufacture up to 1.5 million N95 masks per day.

• The administration is ramping up public efforts to blame China for Trump’s own lack of action in the early months of the pandemic.

• The Senate returned to work Monday despite the Capitol’s attending physician recommending against it, to push through confirmation of another “unqualified” Trump judicial nominee. The House intends to return next week.

• The Supreme Court conducted its first-ever arguments by teleconference, allowing justices to hear and question lawyers remotely in a case involving a trademark dispute. It also marks the first time audio of court deliberations has been made available live, as they happen.

• Rideshare company Uber will now be requiring both drivers and customers to wear face masks during the pandemic.

• Multimillionaire and Trump supporter Monty Bennett is now claiming his hotel companies, which include the luxury Ritz-Carlton brand, will return the nearly $100 million in “small business” loans procured under the Paycheck Protection Program after news of the loans became public.

• Gun-toting anti-lockdown protesters were widely pilloried on Twitter over the weekend, with critics noting the aggressive actions towards police by the armed, nearly all-white crowd—and lack of police response.

• An idiot complying with California mask orders by wearing a Ku Klux Klan hood made it through a Santee, California, grocery store without being punched in the face.

• Tea party-styled Ohio Republican Rep. Nino Vitale railed against stay-at-home orders with an anti-Semitism-laced rant last Friday; he returned Monday with a new video claiming that the public should not be forced to wear face masks to protect others from the pandemic because we are created “in the image and likeness of God.” So, therefore, no face-covering.

You elected him, Ohio. Good luck with that.

How Hong Kong contained its second wave of Covid-19

How Hong Kong contained its second wave of Covid-19