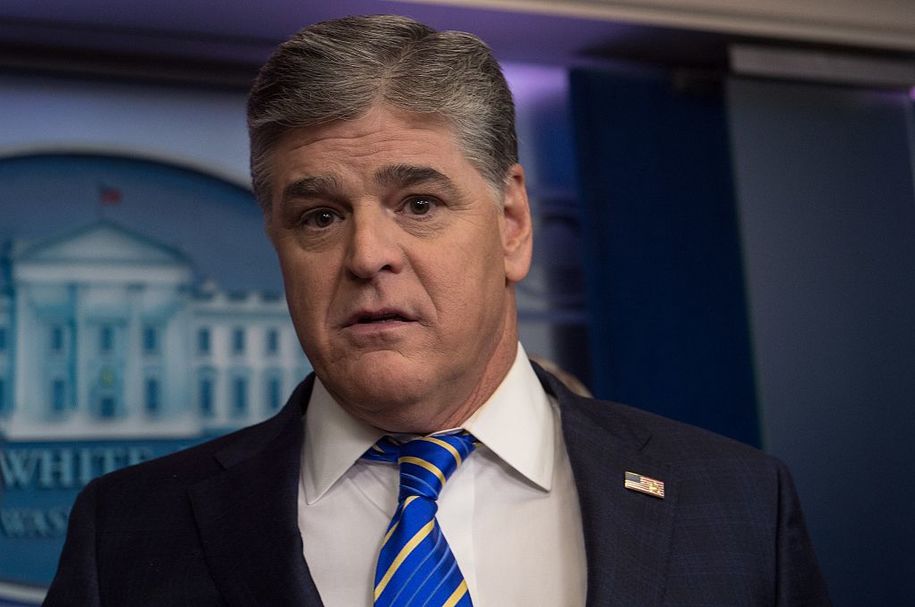 Harder sent his letter threatening legal action to the general counsel for the Times, as well as three writers, on Monday night. Of particular focus was recent Times coverage of a New York bar owner (and reported Fox News watcher) who died of the novel coronavirus after a cruise to Spain. The deceased man’s daughter suggested to the Times that her father “watched Fox, and believed it was under control.”

“You have acted with actual malice in publishing the foregoing statements,” Harder writes in reference to the Times coverage. “As detailed herein, it was readily apparent at the time of publication that Mr. Hannity had devoted substantial, truthful coverage to the coronavirus, and his remarks attributed by you were made eight days after Mr. Joyce had already embarked on his cruise.”

Harder also suggested that his client was being singled out and that “your intentional disregard for the foregoing irresponsible Democratic Party politicians and Democratic Party-friendly media outlets, including ABC, NBC, CBS, and MSNBC establishes clear bias on your part.”

David E. McCraw, legal counsel for the Times, gave a short and to the point response that quickly went viral on Twitter.

“In response to your request for an apology and retraction,” McCraw adds, “our answer is ‘no.'” pic.twitter.com/vexnw0hSeZ

so if everything goes according to his plan, sean hannity will voluntarily allow the new york times to see the things he’s said in private about coronavirus? https://t.co/OS1Xb1oVrb

The Daily Beast reports that a spokesperson for the Times gave the publication the following statement: “We have reported fairly and accurately on Mr. Hannity. There is no basis for a retraction or an apology.”

As Daily Kos has covered, Donald Trump once did a phone interview with Hannity where Trump essentially downplayed the virus as a “corona flu” and suggested the death rate was “fake numbers.” In another phone call with Hannity, Trump complained about the number of ventilator requests he was getting from concerned governors. A nonprofit in Washington state has also sued Fox News over coronavirus misinformation. One new, working study, highlighted by Vox, suggests that Hannity’s show on Fox may have actually contributed to the spread of the coronavirus by dismissing (or outright ignoring) it at the time, ultimately linking watching misinformation presented on his show in February and early parts of March to “a greater number of Covid-19 cases” as well as related deaths. This study has not yet been peer-reviewed.

Dozens of coronavirus cases connected to US primary election voting

Dozens of coronavirus cases connected to US primary election voting