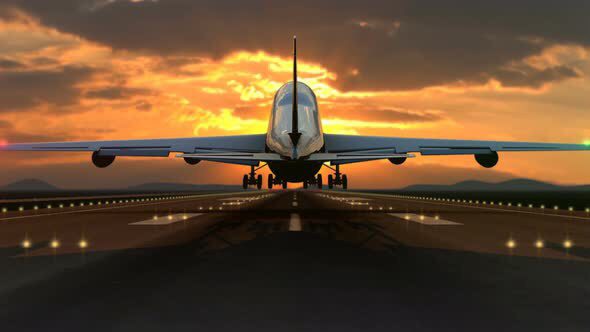 66
SHARES
365
VIEWS
Share on FacebookShare on TwitterShare on WhatsApp

The President of the Association of Magistrates and Judges of Ghana has decried the immense noise pollution that adjudicators have been subjected to at their new residential area.

According to Justice Senyo Dzamefe, because the new location in Cantonments, is situated on a flight path from Kotoka International Airport (KIA), anytime an aircraft takes off, residents have to brace themselves for the noise force that affects the houses directly.

He blamed the contractor for failing to use the appropriate preventive measures to avert the constant disturbances judges are experiencing now.

Though they [the houses] look very beautiful on the outside, they have some structural defects. Aside from the terrible noise created by the planes, the doors and other items [in the house] shake when the heavy planes fly over.

In fact, two days ago, one of my flower vases got broken because my house is the first, so I experience the heaviest noise. Yet, surprisingly, the contractor negligently failed to fix double glazed windows to curtail the noise,” he said.

Speaking at the Association’s Annual General Meeting on Wednesday, Justice Dzamefe appealed to the Judicial Service to address the issue with a matter of urgency.

He explained that it will “save the lives of occupants as well as the lifespan of the building.”

Has Akufo-Addo Grown In Height Recently To Necessitate Purchase Of A Bigger Presidential Jet? – Asiedu Nketia