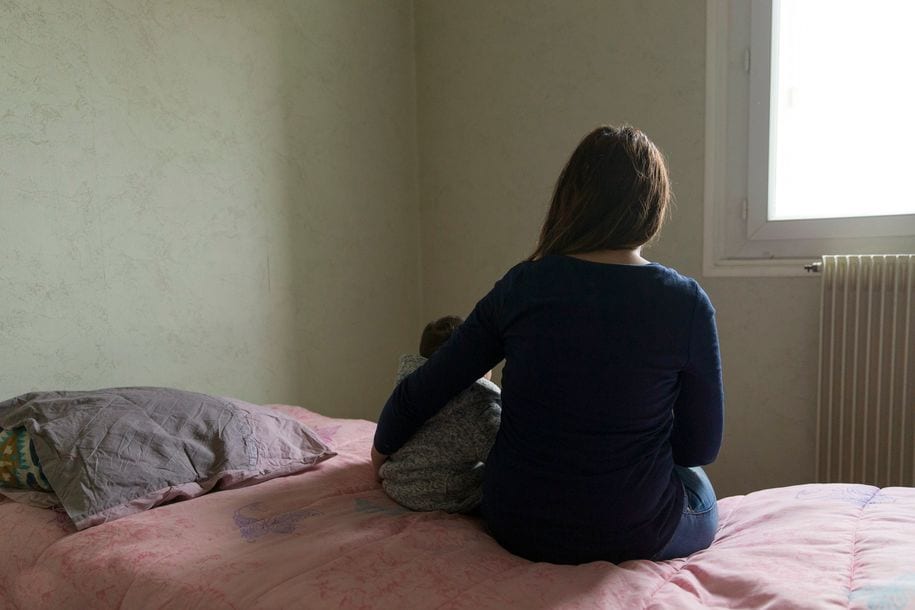 Calls to New York’s domestic violence hotline rose by 30% in April, compared to the same month last year. In March, when social distancing and isolation measures first started to ramp up in the state, reports to the hotline increased by 18%. That same month, state police also reported that they’d received 15% more domestic-violence incident calls than they had the previous March.

“That is a frightening rate and level of increase,” Cuomo said Friday during his daily press conference. The governor urged people to call the state’s domestic violence hotline, which can now be reached over text or online. All services are confidential. […]

“Engineering is the art of modellng materials we do not wholly understand, into shapes we cannot precisely analyze so as to withstand forces we cannot properly assess, in such a way that the public has no reason to suspect the extent of our ignorance.”  ~~A.R. Dykes, 1977

TX AG: “To the extent that a fear of contracting COVID-19, without more, could be described as a condition, it would at most amount to an emotional condition and not a physical condition as required by the Election Code to vote by mail.” https://t.co/GXnnR4EtqJ

It must be nice being President Bush, with everything being black and white. Today he will announce the war is over, so we can all move on the bigger and better things. Like tax cuts.

But for our poor men and women in Iraq, nothing is over.

Attackers lobbed two grenades into a U.S. Army compound Thursday, wounding seven soldiers just hours after the Americans had fired on Iraqi protesters in the street outside, a U.S. intelligence officer reported. […]

The attack, at 1 a.m. Thursday, came after soldiers in the compound and in a passing Army convoy opened fire Wednesday on anti-American demonstrators massed outside. Local hospital officials said two Iraqis were killed and 18 wounded.

The revenge cycle is starting. None of the injuries from this attack are life-threatening, but such luck won’t last forever. This is not a good situation for our soldiers.

On today’s Kagro in the Morning show: Has NY passed its peak? When might the rest of us get there? Does some “opening up” make sense? Is FL being honest about its COVID deaths? Jerome Corsi: out of the frying pan, into the fire. States guard their test kits to protect them from seizure.