Over 1 million U.S. citizens won’t be getting pandemic relief because their spouses are immigrants 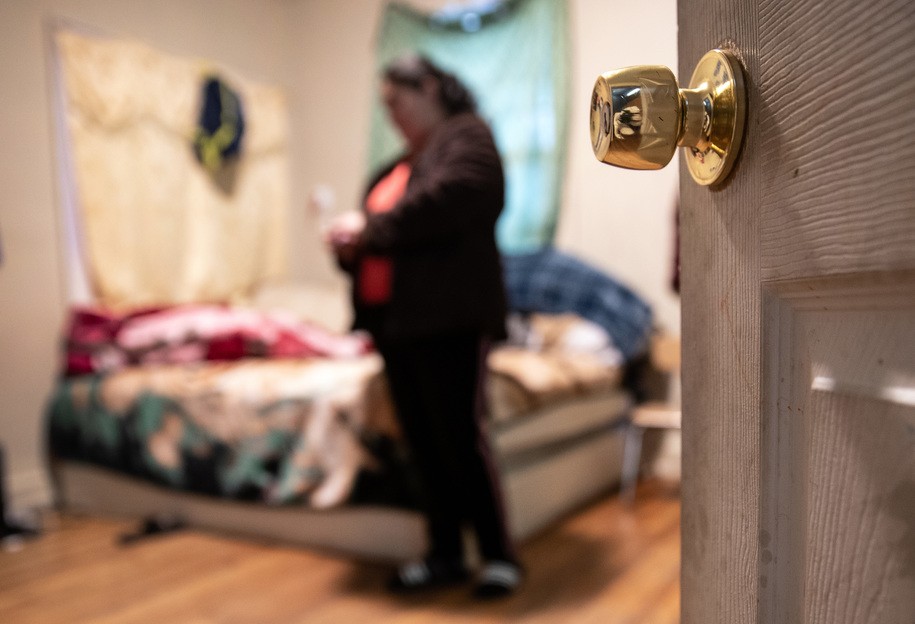 David Hessell-Cercado, a fourth grade teacher in California, told the LA Times he was surprised when he saw no relief had arrived for him and his husband. “After a friend got money, he checked his bank account several times. Nothing,” the report said. “He had assumed his husband of six years, a Mexican citizen who is in the middle of applying for his green card, would not get a check as he didn’t have a Social Security number. But he never imagined the government would withhold assistance from a U.S. citizen.”

Some of the U.S. citizen spouses left out in the cold are “frontline workers employed in hospitals, police departments and public transit,” the report continued. “Others have been laid off or are working fewer hours as a result of the COVID-19 pandemic.” Manar Waheed of the American Civil Liberties Union told the LA Times that the CARES Act makes an exception only if one spouse is in the military, which he called “a deliberately cruel carve-out. In creating an exception for military families, they very, very deliberately left all of these other people out of the cash rebate.”

Federal legislators, many themselves from California, have introduced legislation that would include undocumented workers in federal relief. But as the LA Times notes, it has “little chance of gaining bipartisan support in the Senate.” In the meantime, states and localities like California and New York City have stepped up to provide relief to some undocumented immigrants. Even then, however, those plans don’t cover the entire undocumented population in those areas, highlighting the ongoing need for federal relief.

“While Hessell-Cercado still has a job, he said he felt bad for nurses and grocery store workers who were excluded even as they risked their lives each day,” the LA Times continued. “’Really? We’re here all in this together, but some of us aren’t apparently,’ he said.”

The Saudi tribe and the tech city