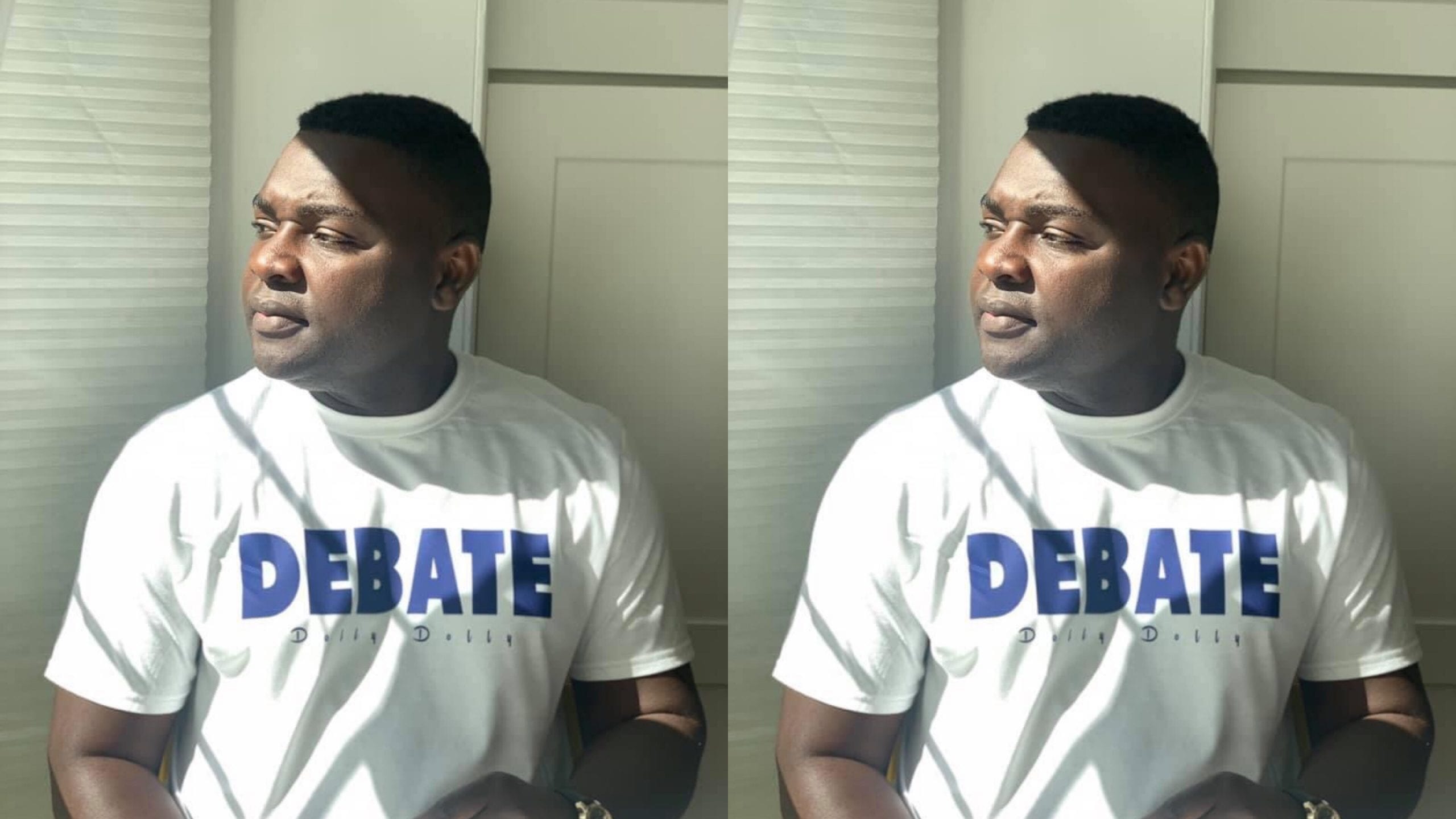 Journalist Kevin Taylor has hit hard at his colleague journalists back home in Ghana labeling them as parasite and gossips who have been puppets to the Npp Government.

Speaking on the issue of how The Akufo Addo Government is having a field day without criticism even when things seem to be getting worse, Kevin Taylor said should Ghana degenerate into chaos one day, media houses and its journalists will be the first point of attack because they have failed in serving as a watchdog over this administration.

The government and other power generating and distribution state institutions has denied the return of Dumsor citing renovation works ongoing as the cause.

Broadcast journalists like Afia Pokua of despite media, captain smart among others were never spared by Kevin as he went hard on time tagging them as bigots who only cares about their personal gains.

“Mahama solved Dumsor but because of stupidity, those things you call journalists in Ghana never gave credit to the man.

Today, they are all suffering. I have said there are no journalist in Ghana.