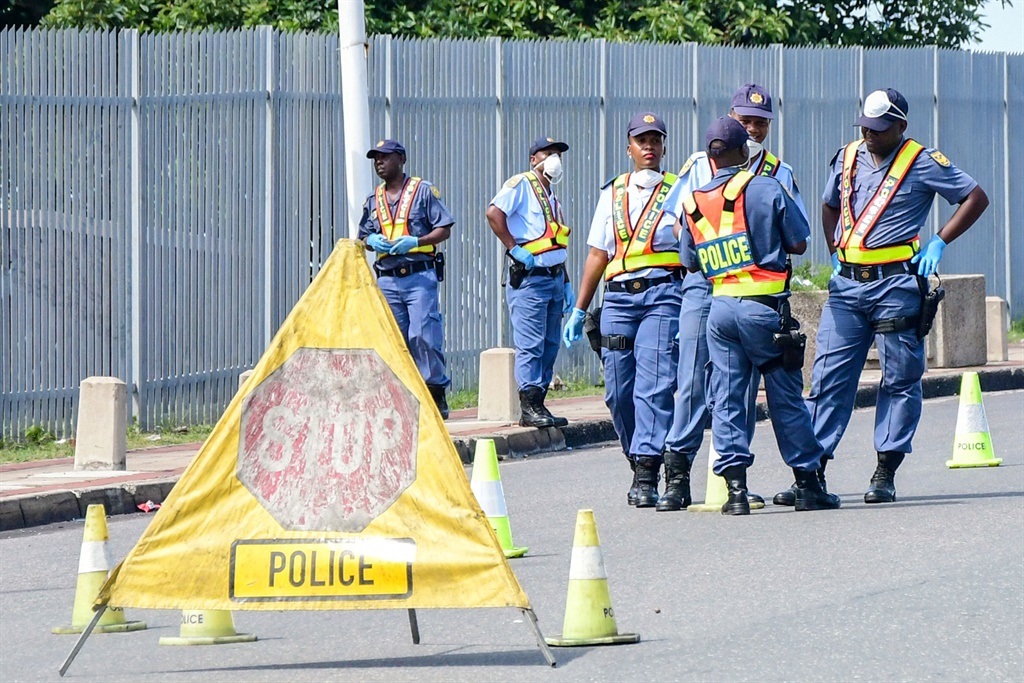 Two Potchefstroom traffic officials have been charged with corruption after allegedly receiving alcohol from a local bottle store.

The two traffic officials from the JB Marks Local Municipality were seen getting liquor from the owner of Overland Bottle Store on Thursday 9 April, police spokesperson Brigadier Vish Naidoo said.

“The owner was also allegedly selling liquor to other customers,” he added.

The two traffic officials – Rullaine Jacob Williams, 48), and Moses Kenosi Nche, 50 – as well as the 45-year-old bottle store owner, Nelson Florentino Duarte, handed themselves over to police on Thursday.

They appeared in the Potchefstroom Magistrate’s Court on the same day on charges of corruption, and have been released on bail of a R1 000 each.