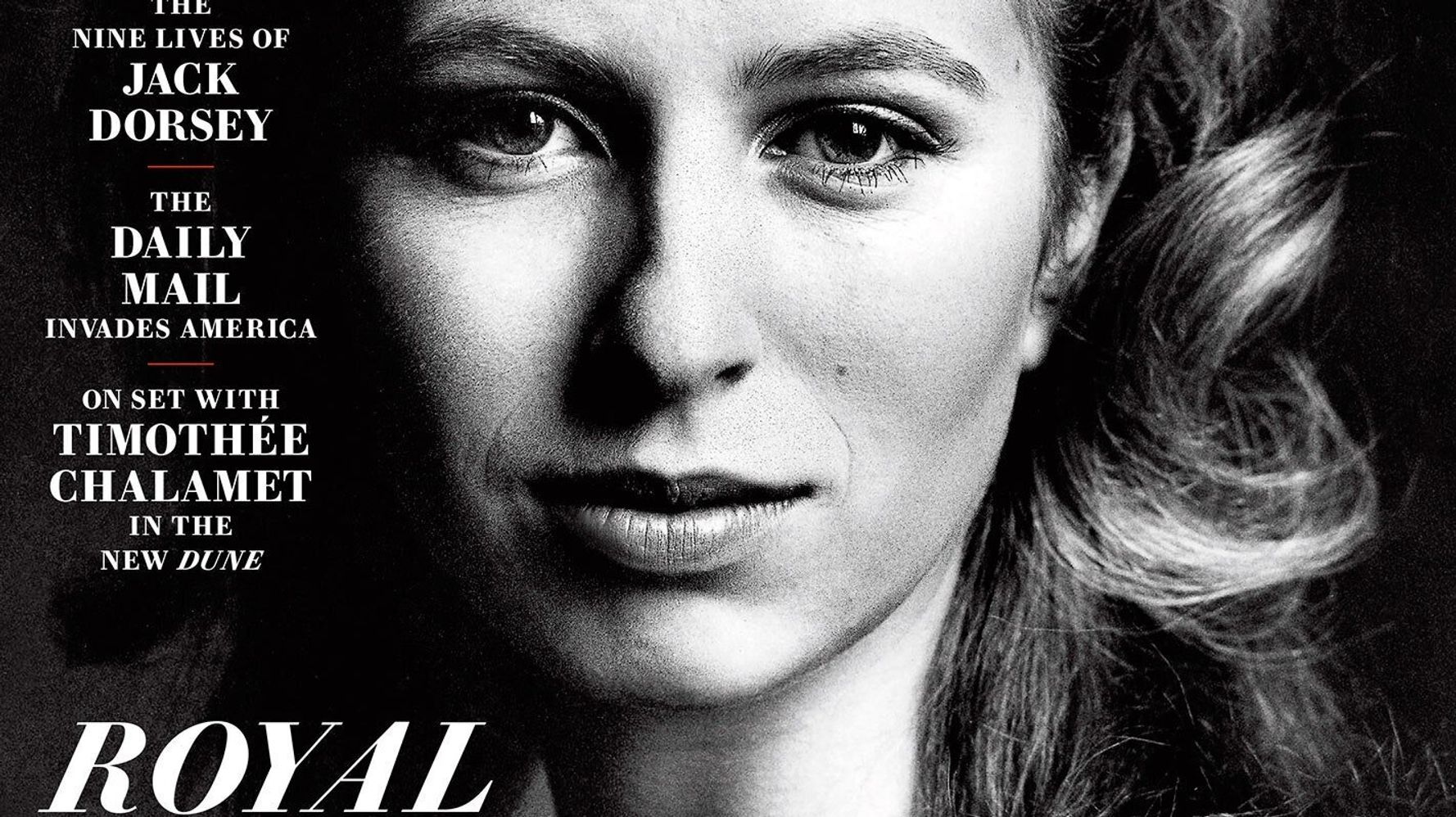 Princess Anne allowed a rare look into her life in a candid new interview with Vanity Fair, in celebration of her 70th birthday in August.

Queen Elizabeth II’s only daughter spoke of the difficulty of having a title and also gave insight into the differences between how those of her generation in the royal family approach such matters as philanthropic endeavors, contrasted with the way younger royals do things.

Anne described herself as “the boring old fuddy-duddy at the back saying, ‘Don’t forget the basics.’”

“I don’t think this younger generation probably understands what I was doing in the past and it’s often true, isn’t it?” Anne told the magazine.

“You don’t necessarily look at the previous generation and say, ‘Oh, you did that?’ Or, ‘You went there?’ Nowadays, they’re much more looking for, ‘Oh let’s do it a new way,’” she continued, before describing her attitude toward any new ideas.

“And I’m already at the stage, ‘Please do not reinvent that particular wheel. We’ve been there, done that. Some of these things don’t work,” she said. “You may need to go back to basics.’”

Though the princess didn’t name names, her comments likely allude to Prince Harry and Meghan Markle, who announced their step back from the royal family in January and officially exited from it on March 31. The couple, who now split their time between the U.K. and North America, recently corroborated reporting by The Telegraph that they are starting their own non-profit organization, which will be called Archewell.

It appears Anne likely referenced Harry, her nephew, and Meghan again ― and voiced a show of support ― when she spoke of not giving her own children His or Her Royal Highness titles when they were born. The Duke and Duchess of Sussex didn’t give their son, Archie Harrison Mountbatten-Windsor, an HRH title, either.

“I think it was probably easier for them, and I think most people would argue that there are downsides to having titles,” Anne said of her decision for her kids, Zara Tindall and Peter Phillips. “So I think that was probably the right thing to do.”

As Vanity Fair reporter Katie Nicholl notes in the story, her interview with the princess occurred a month after Harry and Meghan said they would be giving up ― but not losing ― their His and Her Royal Highness titles.

In December, she appeared to shrug off an interaction with President Donald Trump at a royal reception for the NATO summit in London, and was later accused of laughing about Trump with other world leaders.

Princess Anne responds with a shrug as the Queen gestures her after greeting US president Donald Trump and First Lady Melania.

The world leader was invited to meet the royals as part of the Nato summit held in London https://t.co/yAJDagcU0E pic.twitter.com/8GYnGe7IVc

A Press Association report later denied any intentional shrug on her part or effort to poke fun, and an unnamed source told Vanity Fair that Anne was “unhappy to be dragged into that particular story.”

“She has always been careful not to be seen to be political in any way,” the source added. “She is also incredibly respectful, so any suggestion that she would laugh at anyone behind their backs was quite upsetting for her.”

To read more of the interview, head over to Vanity Fair.