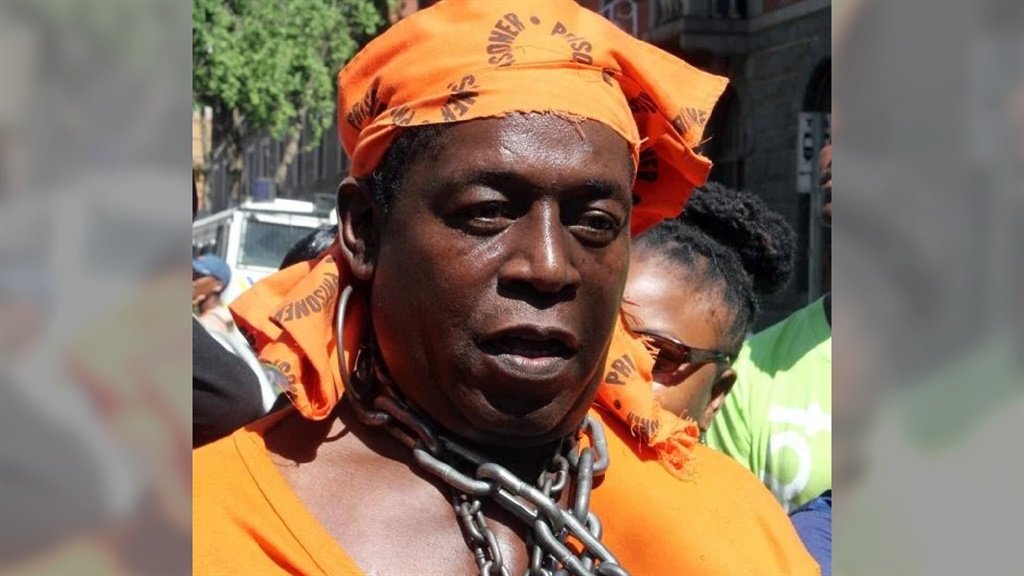 The Department of Correctional Services (DCS) is engaging with law enforcement agencies to act against prisoner activist Miles Bhudu for “instigating inmates to revolt against the State”.

On Sunday, City Press reported that South African Prisoners Organisation for Human Rights (SAPOHR) CEO Bhudu demanded that DCS announce a strategy on how it would alleviate the chronic overcrowding and save the lives of inmates facing the threat of Covid-19.

Bhudu added that, if the DCS failed to provide answers by Monday, SAPOHR would call on its members and supporters to embark on an indefinite passive resistance, which included downing tools, passive hunger strikes, disobedience and nudity.

Department spokesperson Singabakho Nxumalo said they had taken note of Bhudu’s efforts to mobilise and called it irresponsible and reckless.

“There is no need for such. DCS is currently engaging with relevant law enforcement agencies to take necessary action,” Nxumalo said.

According to DCS, following Bhudu’s “incitement”, inmates at the Baviaanspoort Medium Correctional Centre in Pretoria became disruptive, with one prisoner lying on his back and refusing to move into his cell.

“Correctional officials had to use minimum force in order to bring about amity and order was restored,” Nxumalo said.

“Two inmates were treated for minor injuries by our healthcare officials and they are back in their cells. This incident has been reported to the relevant authorities and investigations are currently under way.”

Nxumalo dismissed reports that an inmate was shot, calling it a fabrication as correctional officers do not utilise firearms inside the centres.

“The Department of Correctional Services must reiterate its deep concern over this form of mobilisation, propagating for chaos inside centres. An action of this nature is unwarranted as DCS has been regularly updating the nation on progress in terms of the implementation of our Covid-19 Disaster Management Response Strategy.

“Our approach is focused on prevention, containment/treatment and disaster recovery. The department activated Infection Prevention Control (IPC) measures at all management areas, with specific directives to ensure that personal protective equipment (PPE) is availed and has pushed for the sanitisation of reception areas, cells, offices, vehicles and ablution facilities.”

Nxumalo added that continuous screening and supplies were provided at all prisons, for both inmates and officials.

“Improving personal and environmental hygiene, provision of personal equipment, sanitisation and decontamination interventions are what we have been doing, and continue to do.

“Where shortages are experienced, the department has a system in place to assist correctional centres in need of stock while awaiting delivery. Centres have a flexibility to share resources and we continue to engage with our officials and inmates.”

He said reports alleging that prisoners are not protected against the virus cannot be sustained and that, since the outbreak, only the East London correctional centre has inmates infected by Covid-19.