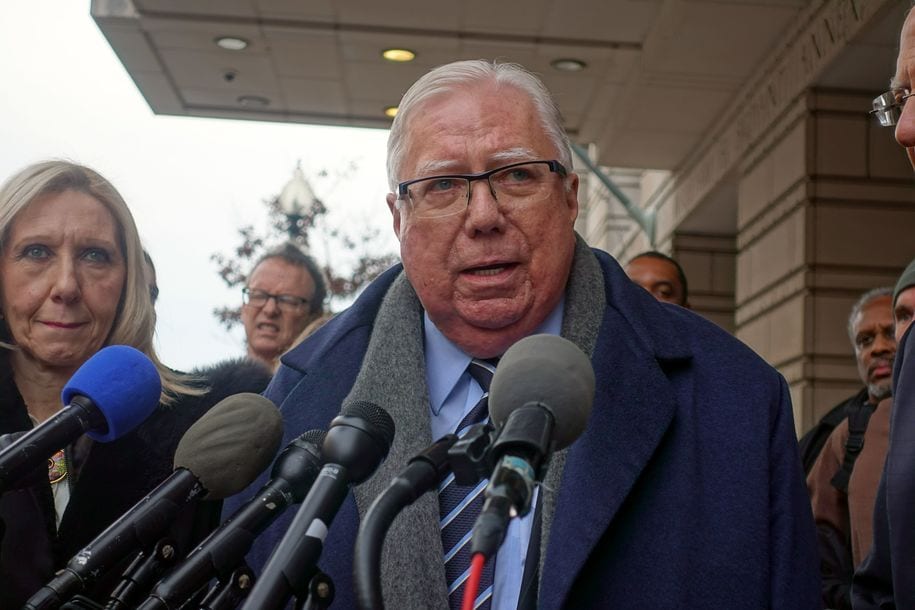 Thanks to his cluttered contact list, Corsi has really outdone himself to find a way to get back on the radar of federal prosecutors. Because when he meant to be exchanging messages with faux coronavirus expert Vladimir “Zev” Zelenko, Corsi’s thumb apparently missed the right entry in his address list by just one name. Instead of the Fox-favorite Zelenko, Corsi ended up actually sending information to federal prosecutor Aaron Zelinsky—a former member of Robert Mueller’s team. And now Corsi has earned himself a whole new investigation.

As The Washington Post reports, Corsi’s communications that were intended for Zelenko involved the pair’s supposed partnership in a website to “connect doctors and patients.” But considering the nature of both participants, it’s unlikely that site was going to be a legitimate medical hub. In fact, there’s just one topic where the two men have been united: spreading the gospel of hydroxychloroquine.

Zelenko was one of the regular voices on Fox News touting the same anti-malarial drug that Donald Trump pushed forcefully day after day. Even after it became clear that the drug wasn’t just useless, but actively harmful, and even after Fox began to pretend they’d never heard of hydroxy … what? Zelenko kept on going. After all, Zelenko isn’t just a favorite of Fox, he’s a favorite of right-wing media and right-wing Republicans in general. That includes White House officials and Trump’s latest chief of staff, Mark Meadows. And it’s absolutely no surprise that Zelenko has regular conversations with legal scammer Rudy Giuliani—regular as in more than once a day.

And Zelenko was also working with Corsi. How their website was supposed to work isn’t clear. What is clear is that Corsi sent some notes intended for his partner Zelenko, but made something of a digital error. And something about those texts caught the eye of the man who actually received them … Zelinsky.

In his media appearances and conversations, Zelenko has also made claims beyond just talking about the efficacy of chloroquinine. In particular, even though he’s a family-practice doctor and neither a researcher nor an expert, Zelenko has claimed to be leading an FDA-approved trial of chloroquinine as a treatment for COVID-19 patients. This claim has been repeated as part of the means of lending his appearances on right-wing media a measure of authority.

After getting Corsi’s tests, federal prosecutor Zelinsky checked the FDA site to see if Zelenko was listed as a participant in any study. He is now. And, as it happens, the former member of Robert Mueller’s team now has another job: He is dedicated to investigating scams related to the coronavirus at the U.S. attorney’s office in Maryland. Sometimes serendipity is just too good to be true.

After Corsi accidentally sent comments to his old prosecutor rather than his new partner, Zelinsky followed up Zelenko’s claims. That triggered Zelinsky to open an investigation both into Zelenko’s chloroquine promotion, and to whatever it was that Corsi and Zelenko have been doing together.

Corsi has already cried foul, claiming that Zelenko simply “made a mistake” in pretending to be part of a study. But Corsi has also used his podcast to warn that the FDA warnings against hydroxychloroquine were trying to “demonize” a “safe drug.” Which makes it seem very much as if the perpetual scam artist is still trying to push a drug, well after real studies have been halted and real results have demonstrated it generates more harm than benefit. It also makes it seem, just a bit, as if that website the pair was planning might have been hydroxychloroquine-connected.

Naturally, Corsi is already complaining about government overreach. Expect him to sue Zelinsky any day.

19 minors, some as young as 9, suspected of stealing over $1 million in cars from dealerships

19 minors, some as young as 9, suspected of stealing over $1 million in cars from dealerships