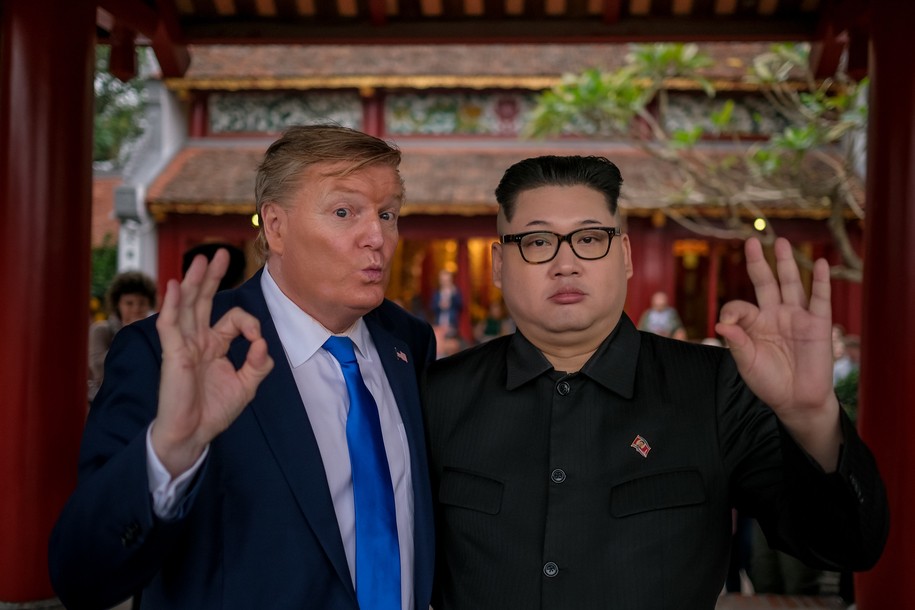 Fueling speculation is a report that Kim has undergone a cardiovascular procedure and remains in “grave danger.” Added to this report is speculation about the situation with COVID-19 in North Korea (official number of cases: 0), and that puzzling number of no-shows from Kim in recent weeks. As The New York Times reports, Kim was even absent from the annual celebration of his nation-founding grandfather on April 15, which had previously been seen as the one “must attend” event on the annual calendar. The last time Kim was seen in public is thought to be April 11.

The state of information may be best summed up in that the number of Reuters stories linked above carry sentences such as “The North Korean leader is believed to be about 36.” That’s how clear the view into North Korea has been for decades. Some sources seem ready to speculate on just who will get to drive the Supreme Leader Train next, but beyond the idea that his family name is likely to be Kim, there seems to be no obvious candidate.

Back on March 20, the State Department announced that it was ready to fast-track aid and reduce restrictions on North Korea in order to help it fight the COVID-19 pandemic. However, according to officials in Pyongyang, there remain no coronavirus infections in North Korea. There have been numerous reports that the disease has made its way into the reclusive state, including several claims about people with the disease being executed—reports that have been sharply denied by North Korean officials.

This is far from the first time Kim Jong Un has disappeared from public view. In 2014, he missed a number of events including a key parliament meeting, and a celebration of the founding of the communist party. At that point, Kim was out of sight for over a month before reappearing in public with no official explanation.

U.S. intelligence and news agencies repeated multiple rumors that Kim’s grandfather Kim Il-sung had died years before the actual event. So it’s probably best to avoid putting too much time into hoping for someone less … odd, for a least a few more weeks.