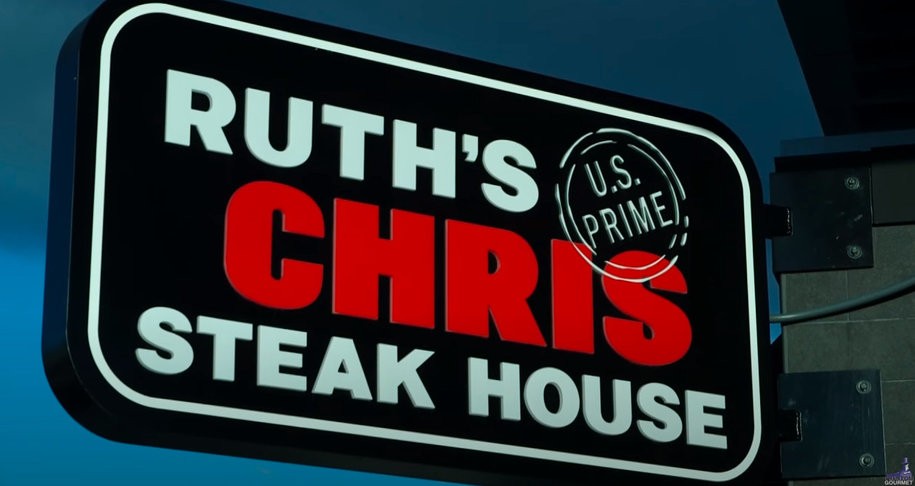 ”The $20 million forgivable loan, financed by taxpayers, would be enough to pay all 5,195 hourly restaurant workers $3,850 each,” Legum notes. But Ruth’s is allowed to count salary up to $100,000 per employee toward that requirement that 75% of funds go to payroll—so it can take the money, furlough the workers most likely to be living paycheck to paycheck, and use PPP money to pay managers’ salaries.

The top executives at Ruth’s, who earn between $300,000 and $650,000—plus ample bonuses and stocks taking them up to as much as $6.1 million—have said they would take an unspecified pay cut. But, after $441 million in revenue and $5.2 million in stock buybacks last year, they’re still taking money that was supposed to help small businesses keep paying their workers, and instead taking double the money and furloughing most of their workers. No wonder Democrats are pushing back on more of the same.

Coronavirus: Children with autism allowed to play in Italian park

Everything we know about Kim Jong Un's sister (2018)

Everything we know about Kim Jong Un's sister (2018)