SA’s battle of the booze explained 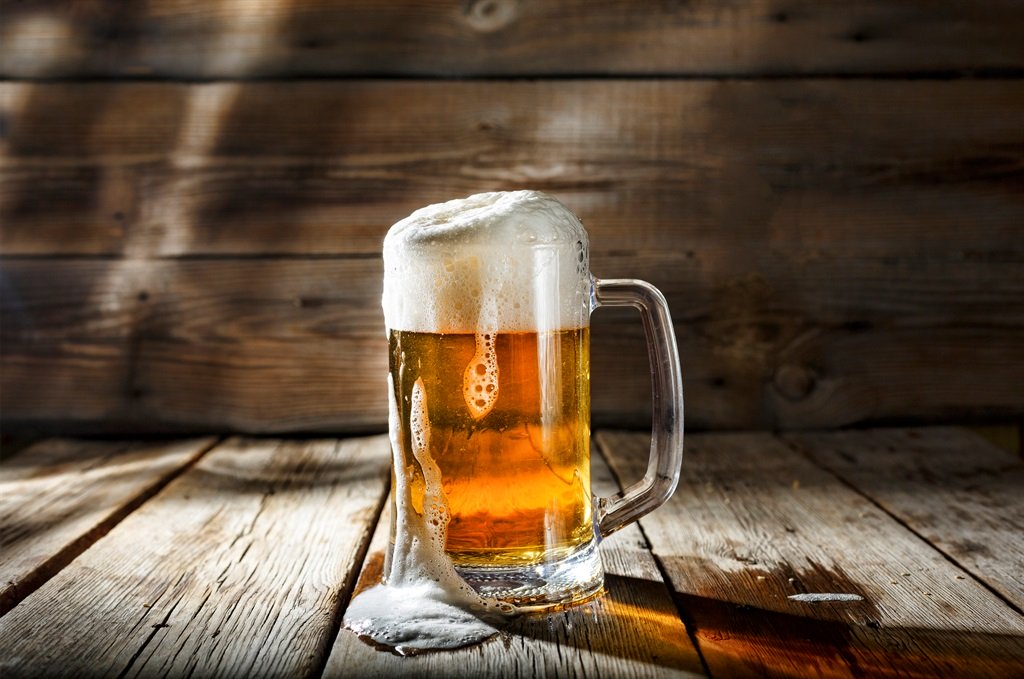 As South Africans deal with life under lockdown in the face of the Covid-19 pandemic, government’s ban on alcohol sales as part of the regulations has been one of the major talking points.

Many a South African might have found him or herself relating to American singer Tom Waits when he crooned: “I don’t have a drinking problem, except when I can’t find a drink.”

Is it even legal to ban alcohol sales?

Yes, the Disaster Management Act explicitly states that the sale of alcohol can also be suspended or limited once a state of disaster has been declared.

The case for a booze ban

Fact-checking organisation Africa Check has found that this is indeed the case. Africa Check confirmed with several experts, who cited extensive research, that alcohol affects the immune system, weakening the body’s defence against respiratory infections and that long-term alcohol misuse makes people vulnerable to respiratory infections. The research further shows that most South Africans who use alcohol are binge drinkers.

There also is some evidence that moderate alcohol consumption is harmless in specific circumstances, but the available research is not clear on how much alcohol a person can consume without damaging their immune system.

Supporters of the ban on alcohol sales also point out that its abuse often leads to violence and accidents, and that a ban will lead to reduced visits to hospital emergency rooms, freeing up more resources for the response to Covid-19.

Police Minister Bheki Cele, who seems particularly enthusiastic about the alcohol ban, places alcohol at the centre of South Africa’s crime rate and said there has been a significant drop in the number of violent crimes reported since the lockdown began on Friday, March 27, City Press reported.

The ban on serving alcohol at bars, restaurants, taverns and other public events form part of the social distancing measures.

Criticism of the alcohol restrictions:

Apart from many people missing their favourite drinks, critics of the ban point to the economic effect this has on outlets. To this end, the Gauteng Liquor Forum threatened to take the ban of alcohol sales to the Constitutional Court. The body representing more than 20 000 taverns and shebeens in Gauteng townships, said its members’ businesses were being “crippled” by the ban, and suggested that they should be allowed to operate for limited hours.

Critics also point out that the ban leads to increased crime, likening the situation to prohibition-era America, which saw the emergence of bootleggers and gangsters like Al Capone. There have been several instances where bottle stores have been looted, including allegedly by police officers, and a truck transporting liquor for the export market was hijacked.

The South African Drug Policy Initiative (SADPI) asked for the ban on the sale of alcohol and tobacco during the lockdown to be repealed, saying that it was harmful to people who suffer from substance abuse disorders.

How have South Africans reacted?

At the extreme end, bottle stores have been looted. But for the most part, there has been much grumbling on social media, with online petitions doing the rounds.

The pragmatists, however, reverted to tradition in brewing umqombothi or other homemade concoctions, with a surge in Google searches from South Africans looking for recipes for home-made alcohol.

Can the government ban alcohol permanently?

Cele has said, if it were up to him, the alcohol ban would be extended beyond the lockdown, City Press reported. Gauteng Premier David Makhura also said he wanted tougher measures to deal with alcohol abuse in the province, even after the Covid-19 pandemic.

However, the ban cannot be extended when the state of disaster is lifted. It will take many legislative changes to prohibit the sale, production and consumption of alcohol. Due to the economic impact, and given the resistance such legislation would get from the public, the alcohol-producing sector and the retail sector, it seems unlikely that such legislation will see the light of day.