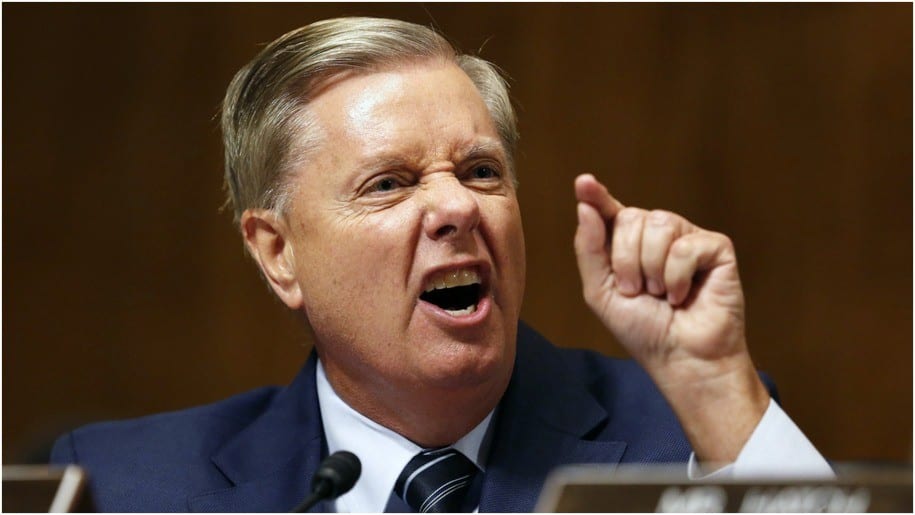 Despite legislators passing the CARES Act earlier this month, the unprecedented number of claims resulting from the coronavirus pandemic has triggered processing delays and the legislation is set to expire July 31, according to The New York Times. It already doesn’t cover everyone in need. Despite states like Georgia and Tennessee prematurely ending stay-at-home orders and forcing employees back to work before doing so is safe, “voluntarily deciding to quit your job out of a general concern about exposure to COVID-19 does not make you eligible” for the unemployment relief, according to the U.S. Department of Labor.

RELATED: Pelosi says she’s playing hardball now. She needs to. The next COVID-19 stimulus bill has to be huge

While Democrats advocate for ways to make sure that at least Americans who qualify for the assistance get it, Republicans are fighting to make sure the protections vanish without extension. Oklahoma Democratic Rep. Kendra Horn tweeted Wednesday: “Oklahoma hasn’t even successfully implemented unemployment assistance for all those who need it and who qualify under the CARES Act. But already, state officials are discussing how to cut relief for Oklahomans out of work and in crisis. This is shameful.”

Florida Democratic Rep. Margaret Good asked the Department of Labor to expedite the process. “Independent &GIG workers shouldn’t have to be kept in limbo because the state cant fix UI system,” she tweeted Friday.

Since the Florida unemployment system is still not working, I have asked the Secretary of Labor to step in & make sure the $600/wk from the CARES Act gets to Floridians immediately. Independent &GIG workers shouldnÃ¢ÂÂt have to be kept in limbo because the state cant fix UI system. pic.twitter.com/12Hx3Je4tk

Graham’s response to employers who are worried that their employees won’t return to work when doors reopen doesn’t even attempt to provide context on behalf of workers. He instead gave the employers advice on ways to strategize and keep the masses at bay.

Responding to a local labor department suggestion that business owners report instances of workers turning down work to his agency, which can stop unemployment benefits for those in need, Graham said: “It’s probably smart to enforce that in a practical way but not go too far to create a war between the employer and employee.”

“You cannot turn on the economy until you get this aberration in the law fixed,” he added in The Post and Courier. “Your challenge is, what do you do between now and July 31? You don’t want a bunch of people coming back pissed off at you.”

Apparently, nothing says employers care like forcing workers back to risky jobs during a deadly pandemic.

Quiz of the Week: On UFOs, lockdown loosening and more

US coronavirus update: Some states have partially reopened

US coronavirus update: Some states have partially reopened