Should we even have a convention? 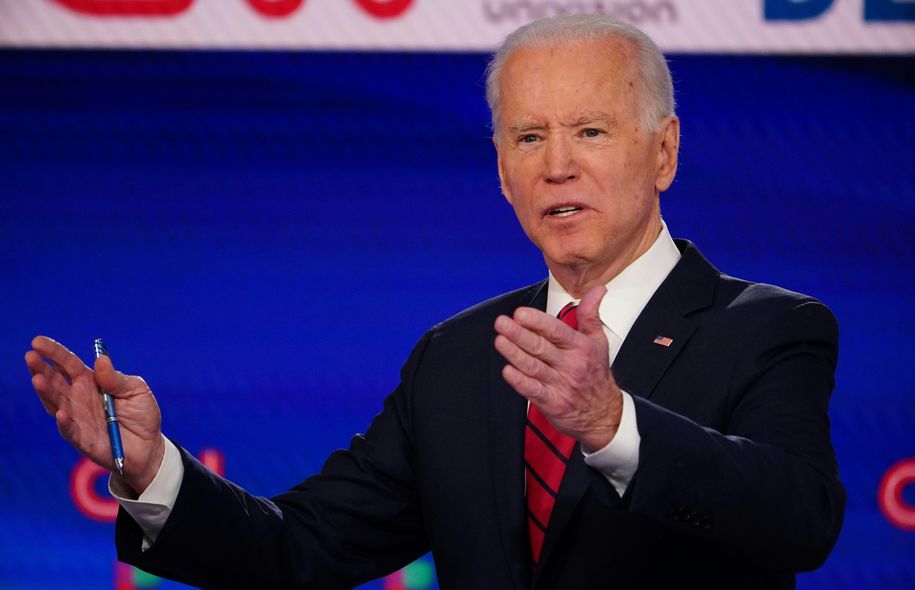 One of the cases to continue all efforts to hold the convention in Wisconsin is that the state worked hard to bid and hold the Democratic convention. WI is a state we need to win, and canceling the convention is not good for the local economy. These factors are all in play. Still, the way the convention is currently structured, many delegates from states will be staying as far as Chicago and driving in and out of Milwaukee every day on a bus, so not all revenue will be lost in Wisconsin, though quite a bit will be diluted. It also gives us reason to highlight why recovery programs from the government in the face of this crisis are important.

First, this would require a vote of the Democratic National Committee, or possibly the executive committee in light of the circumstances. Phone meetings can be arranged to handle the process of voting and establish the guidelines for a virtual convention.

The other debate that would be had is that the convention is often a chance to introduce candidates to voters and excite the base. Ratings for conventions, though, have declined time after time. This goes back more than two decades—even West Wing in the 1990s talked about how difficult it was to get the broadcast networks to cover it, concluding with the quote: “We’ll carry the part with the balloons, people like balloons.”

The cancelation could provide the party with another opportunity to offer the networks something unique or different. The idea of a giant party atmosphere by a political organization that purports to help protect people could seem ghoulish, though.

Even when I disagree with her, there are few people in the party I respect for their passion as much as Leah Daughtry. Her assessment from CBS reflects the views of the overwhelming majority of DNC members I have spoken to in the last few weeks.

Leah Daughtry, the former CEO of the 2008 and 2016 Democratic conventions, said if she were on the job again this year, “I’d be thinking about how to do a virtual convention, because you just have to—you have to consider all the options at this moment.”

While parties held conventions during World War II, a viral outbreak in such a large, crowded space is different. We have to remember that conventions held in back then were much smaller, and the risk factor of those invited was lower.

The Democratic Party represents all members and we call on states to be diverse, including sending delegates who represent communities like those with disabilities and the elderly. How comfortable does everyone feel with having them start to buy up fairly expensive plane tickets very soon to cram them into a packed arena?

I have to admit, the idea alone makes me squirm.

Reviving America after Covid-19 will take years, not months

Reviving America after Covid-19 will take years, not months