Shouldn’t essential workers get paid as if they really are essential? 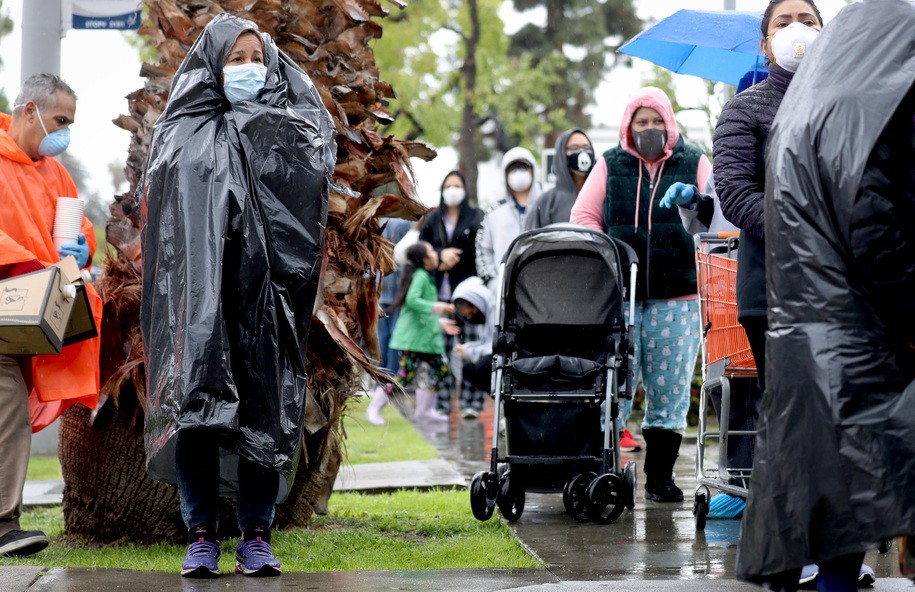 The coronavirus outbreak in the U.S. is an unexpected and catastrophic development, but the economic backdrop for it was an explosion of low-wage work, or the kind of work that used to be called “unskilled.” Of course, in our current time of crisis, much of that same work has been swiftly reclassified. “Jobs that people formerly considered not very valuable—grocery clerks, janitors, delivery people, and truck drivers—are now essential to our survival,” Arne Kalleberg, a sociologist at the University of North Carolina at Chapel Hill and the author of the book Precarious Lives: Job Insecurity and Well-Being in Rich Democracies, told The New Republic.

Kalleberg’s research has traced the troubling rise of job polarization—or the growth of both highly paid knowledge work and precarious, low-wage service sector jobs, with little in the middle—since the 1970s. Even as the official unemployment rate in the U.S. reached a historic low in the years following the Great Recession, a significant share of new jobs created were low-wage positions with few or no benefits and little job security. A Brookings Institution report released late last year found that 44 percent of all workers between the ages of 18 and 64, or more than 53 million people, were low-wage hourly workers. “They are not only students, people at the beginning of their careers, or people who need extra spending money,” Brookings researchers Martha Ross and Nicole Bateman wrote, a subtle rebuttal to conservative claims about how these jobs are held by teenagers looking for a little extra cash. “A majority are adults in their prime working years, and low-wage work is the primary way they support themselves and their families.”

Much of that labor force has now been tasked during the pandemic with keeping stores open and stocked, delivering food and mail, and caring for the sick and vulnerable, and is, as a result, at heightened risk for contracting the coronavirus. Earlier this week, The Washington Post reported that at least 41 grocery store workers had died of the virus. Worse still is that workers in these and other low-wage jobs often lack access to benefits like paid leave and health insurance, and many have reported that their employers aren’t providing sufficient protective equipment, such as masks and gloves, as they work during the pandemic.

“I am opposing a social order in which it is possible for one man who does absolutely nothing that is useful to amass a fortune of hundreds of millions of dollars, while millions of men and women who work all the days of their lives secure barely enough for a wretched existence.”
~~Eugene Debs, Statement to the Court, Sept. 18, 1918

At Daily Kos on this date in 2012—Senate returns to debate on how to cut Postal Service, not how to save it:

The Senate is turning its attention back to the Postal Service, which “everyone” agrees is in crisis. That is to say, the Postal Service is a victim both of legitimate shifts in how we live our lives and communicate with our loved ones and of a manufactured crisis resulting from simultaneous congressional demands that it “run like a business” and congressional restrictions preventing it from running like a business in ways that would help.

The policy world debate over what to do about the Postal Service centers around cuts cuts cuts: Should post offices and processing centers be closed or just downsized? Should Saturday delivery be cut now or in a couple years? And so on. There are other possibilities that would bring the possibility of the Postal Service adapting more fully to the rise of the internet […]

On today’s Kagro in the Morning show: Sean Hannity just really loves wieners, I guess. Data on “asymptomatic” cases from the USS Roosevelt has serious implications for “reopening.” Are COVID-19 case numbers plateauing? Or is it just testing capacity? Elon Schrodinger’s ventilators.

Ethiopia and Eritrea: A wedding, birth and baptism at the border