Sorry, Trump. You can’t fire the GAO, and it’s investigating what you do with COVID-19 money 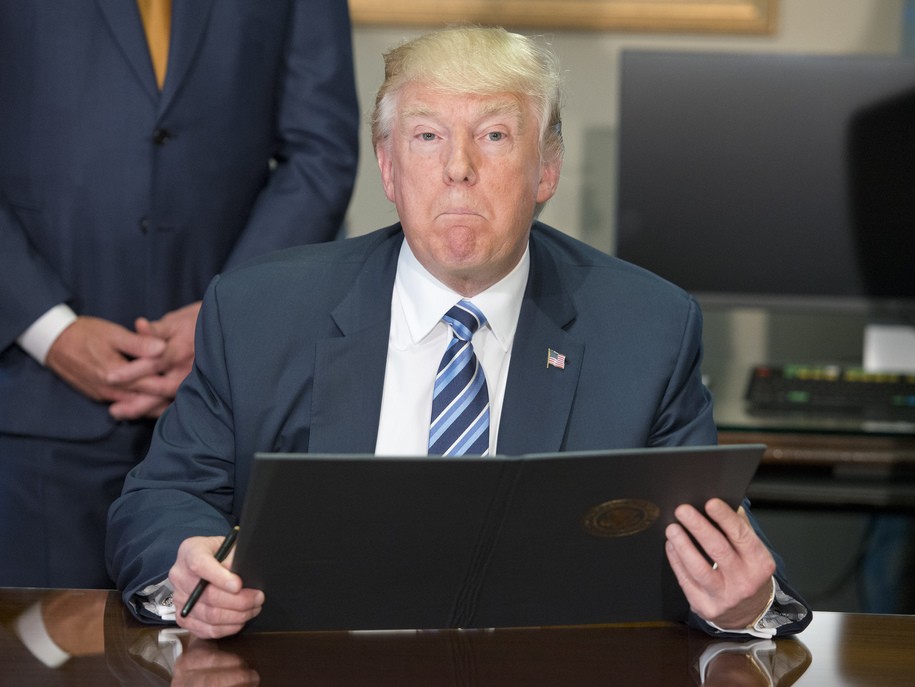 Audits and reviews will include the Trump administration’s “handling of coronavirus testing” and “distribution of medical equipment.” So that should prove interesting. It will also review the administration’s response to food supply problems, nursing home infections, and how the various emergency loans and cash distribution has been handled. Here’s the good part: “The office is required under the new law to brief Congress every month and issue a bimonthly public report on its findings.”

That’s not to say that Trump will try to obstruct the GAO, but it does come into this with an additional $20 million from the CARES Act to conduct its oversight of the administration. “Within GAO, we have everyone from policy analysts or public policy people like myself,” Clowers said, “we have nurses, we have scientists, we have engineers, we have lawyers. You sort of name an occupation, we have ’em.”

It’s already begun, insuring into a tip that a coronavirus cash payment went to an account of someone who died in 2019. “Thankfully, that family was nice enough to return the fund,” Howard Arp, the office’s fraud unit chief said. “That then causes us to start asking questions. How could that happen? What control was missed? That is already starting.” That could happen because the IRS is sending checks to accounts of people who filed taxes in 2018 or 2019—it’s not going to automatically know who’s dead if the account hasn’t been closed out. More of those checks to dead people are going to happen, and it would likely take some kind of intervention from the Treasury department to force banks to act.

The main obstacle they see, Arp and Clowers said, is that the GAO won’t be able to be onsite to investigate. Normally, “we go observe, we touch, we feel, we see,” Clowers told Politico. “Right now, we’re not able to do that, […] but we’re leveraging technology to the extent we can.”

Canada shooting: Virtual vigil for victims due to Covid-19