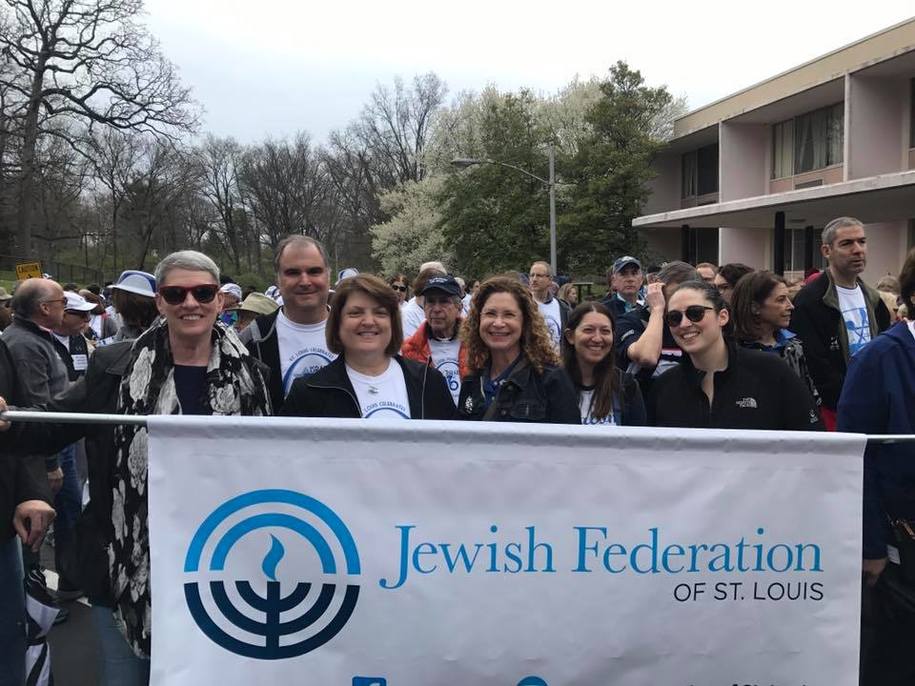 It’s quite so. As the rabbis note, Jewish sages “teach us that to save one life is to save an entire world.” A core Jewish belief is the concept of pikuach nefesh, which literally means “saving a life.” This principle means that you can break almost every other commandment in order to protect human life. It’s not only permissible to, say, violate the sanctity of the Sabbath to drive someone to the hospital or eat nonkosher food to prevent starvation—it’s mandatory.

And to mitigate the spread of the novel coronavirus, no rules need be broken at all: As the Missouri rabbis observe, “Jewish teachings, laws, and traditions require us to stay home.” In fact, leaving home is now only permitted for the purposes of pikuach nefesh itself—to save a life.

As important as voting is, it cannot be argued within the confines of Jewish tradition that it is a lifesaving act. But fortunately, the state of Missouri has solved this problem for the Jewish people. The rabbis conclude that because “it is a deeply-held religious belief to remain home on days in which elections are held … such a belief qualifies one under the Missouri law to vote in any regional, state, or federal elections via absentee ballot.”

Of course, every state should give every adult citizen the opportunity to vote absentee without having to proffer a reason. But in the meantime, these rabbis shouldn’t be surprised if they get some inquiries about conversion from wise Missourians who are eager to vote safely.

Here's what Trump said about the coronavirus task force winding down