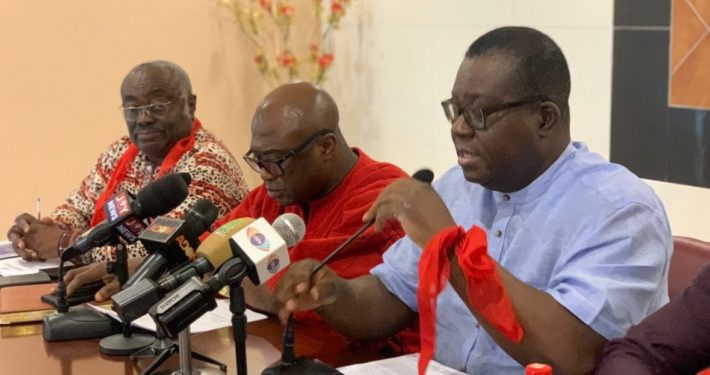 43
SHARES
238
VIEWS
Share on FacebookShare on TwitterShare on WhatsApp

Four teacher unions have declared an indefinite nationwide strike – effective Monday, July 4 – over demands for the payment of the Cost of Living Allowance (COLA).

They have blamed their industrial action on government’s failure to pay the COLA, which they argue could have helped to mitigate the impact of the rising cost of living.

But after a June 30 deadline was exhausted, the workers have withdrawn their services, both in and outside the classroom.

Speaking at a joint press conference on Monday, the General Secretary of the GNAT, Thomas Musah, stated that all their calls on government for appropriate action have fallen on deaf ears. 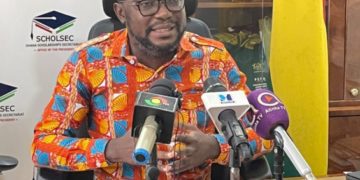 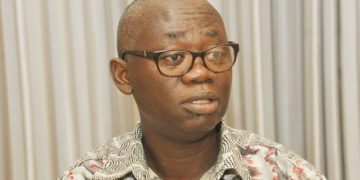 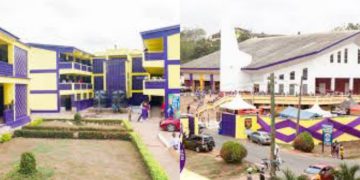 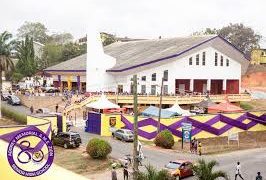