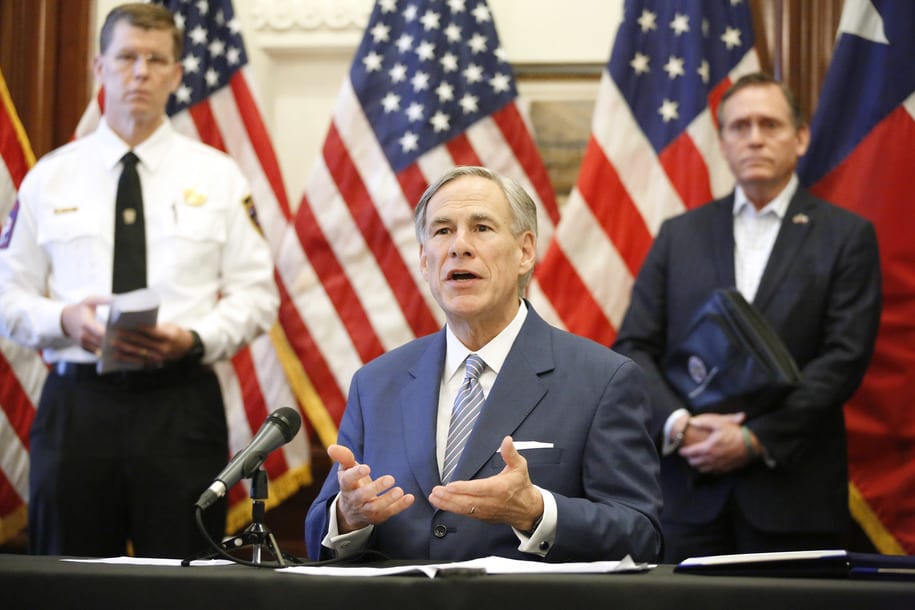 Gov. Abbott tells the Tribune that he isn’t worried, since “All the key metrics are going in the right direction, and that is exactly why the doctors advised us that we had the green light to open up to the extent we are opening up.” Those metrics are the ratio of positive cases compared to tests conducted, hospitalization rate, and the state’s infection rate. All, according to Abbott, have trended downward.

Of course,Texas has not yet “ramped up” the testing in its highly populated state, and so the numbers being seen are still a small sample size of what is actually out there. With 29 million people, Texas is up to about 15,000 tests per day. But there are also problems with who is being tested and where. University of Texas infectious disease epidemiologist Catherine Troisi questioned the governor’s low bar, saying, “We’re not testing as many people as we should be. Are we testing in vulnerable neighborhoods, grocery store workers, bus drivers?”

Abbott and other GOP leaders like Georgia Gov. Brian Kemp don’t really care too much about what’s good for public health. But there’s something even more distressing about these two governors’ moves: As COVID-19 infection rates have been imbalanced across racial lines, it almost seems like these two men, both big supporters in suppressing Black and minority votes, are using this epidemic as a war of attrition—with real human casualties.

Coronavirus R0: What is the R number and why does it matter?