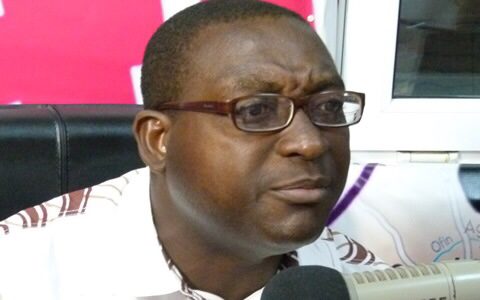 180
SHARES
1k
VIEWS
Share on FacebookShare on TwitterShare on WhatsApp

The Director of Communications for the New Patriotic Party (NPP) has hit back at the Catholic Bishops Conference for criticising government’s management of the public purse.

In an interview with Accra-based Citi FM, he said the Conference’s observations would have been considered, but it lacks focus.

The Catholic Bishops Conference, at a plenary assembly of the association in Wa on Monday, alleged that the government had lost touch with Ghanaians and had defaulted on its promise of protecting the public purse.

The clerics also questioned what they described as a lack of empathy from government towards Ghanaians.

But in a rebuttal, Mr Asamoa felt it is unfair to link economic difficulties with the protection of the public purse.

In his view, the Akufo-Addo administration is “widening the social net, and we believe we are sending the economy in the right direction.”

He also attributed the recent struggles to the Covid-19 outbreak.

“The impact of Covid-19 that we are still riding has affected cost of living and prices, and many people worldwide have lost their jobs.”

But amidst these, Mr. Asamoa stressed that government has shown “compassion at its highest” with its social interventions to cushion Ghanaians.