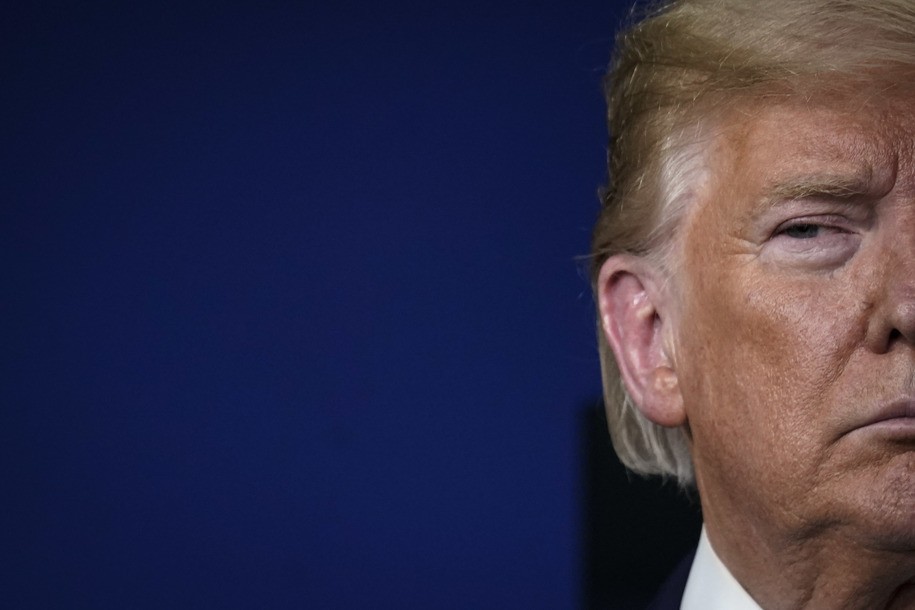 Trump would almost surely put son-in-law Jared Kushner and his so-called “innovation team” partially in charge of divvying up the resources. Remember Kushner declaring that the Strategic National Stockpile (SNS), which was expressly created for the states, wasn’t actually for the states? Kushner has played an integral role in using cronyism to both award government contracts and allocate scarce medical gear, according to an investigative report by NBC News.

Who gets supplies and who doesn’t, NBC writes, is decided by “a secretive ‘adjudication’ process” that gives senior political appointees the authority to ignore the apportionment formulas for things like test kits, ventilators, and personal protective equipment.

“There’s a lot of politics involved,” said a person familiar with the adjudications. “Senior leadership from [Capitol] Hill can call up and say ‘ship 500 ventilators’ and 500 ventilators go out.”

Meanwhile, frontline responders and workers in large cites and certain Democratic states have been left to fend for themselves after being unable to secure government-issued equipment. Those shortages have been the main driver of both governors and hospitals having to bid against each other for lifesaving medical gear and, in many cases, having to secure supplies through clandestine means reminiscent of those used on developing countries. The Maryland governor independently got test kits from South Korea, for instance, and the California governor independently bought hundreds of millions of masks from China. And in almost all of these transactions, those trying to buy supplies have to evade federal authorities who otherwise seize them.

That’s just a taste of what’s to come if Trump manages to still be in charge once a vaccine finally emerges for the coronavirus. Rather than treatments being awarded by need and given first and foremost to essential workers across the country, Trump loyalists and states that voted for him will be prioritized. Everyone else will be left out in the cold, just like with the medical gear that has been seized and hoarded by the federal government only to be distributed to Trump’s closest allies.

Trump’s stage is caving in. Bring on the doctors.

Trump's stage is caving in. Bring on the doctors.