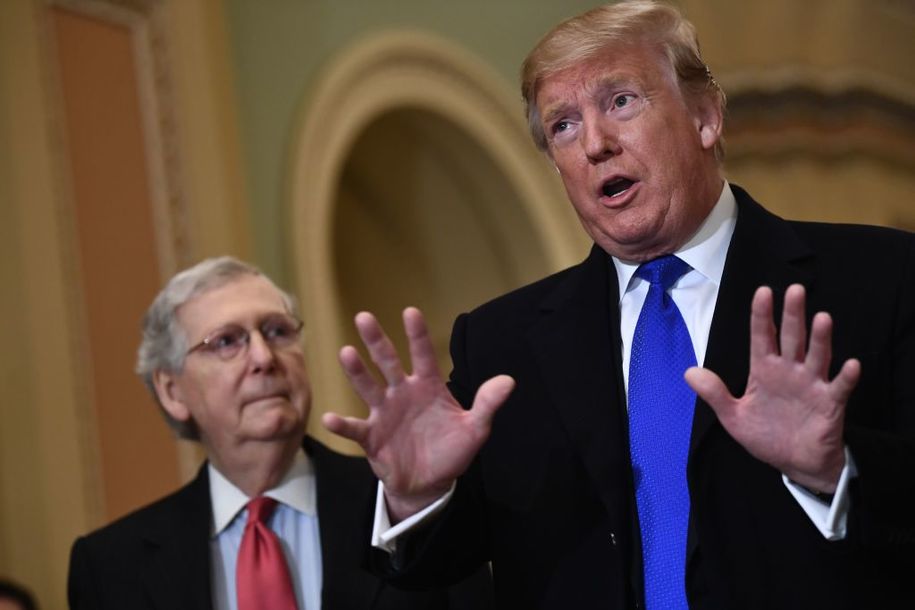 The Federal Reserve also has billions of dollars to dole out, and the Fed chairman can choose to keep where it goes a secret. This means only congressional leadership is allowed to know where it’s going, and the public isn’t. That’s a big problem. “You can only truly measure the success or failure of programs if you know where the money is going,” Neil Barofsky, the former inspector general who oversaw the bailout in the last financial crisis, told the Post. “As a matter of basic governance, there should be disclosure of recipients of government bailout money.” To be clear, that’s ultimately taxpayer money, and yes, there should be disclosure.

Trump’s attacks on inspectors general include attempting to assert veto power over what little transparency was written into the bill at the insistence of Democrats. It does have a special inspector general (whom Trump has has tried to remove), a congressional review commission, and an “accountability committee” composed of other inspectors general. In his signing statement to the CARES Act, Trump declared that the inspectors general must have “presidential supervision” before releasing any reports to Congress.

For now, Fed Chairman Jerome Powell has stressed transparency, saying in a speech Thursday that the Fed has to be accountable to the public and that he doesn’t view the money under his control as a slush fund. “I would stress that these are lending powers, not spending powers,” Powell said, adding that “the loans will be fully repaid.”