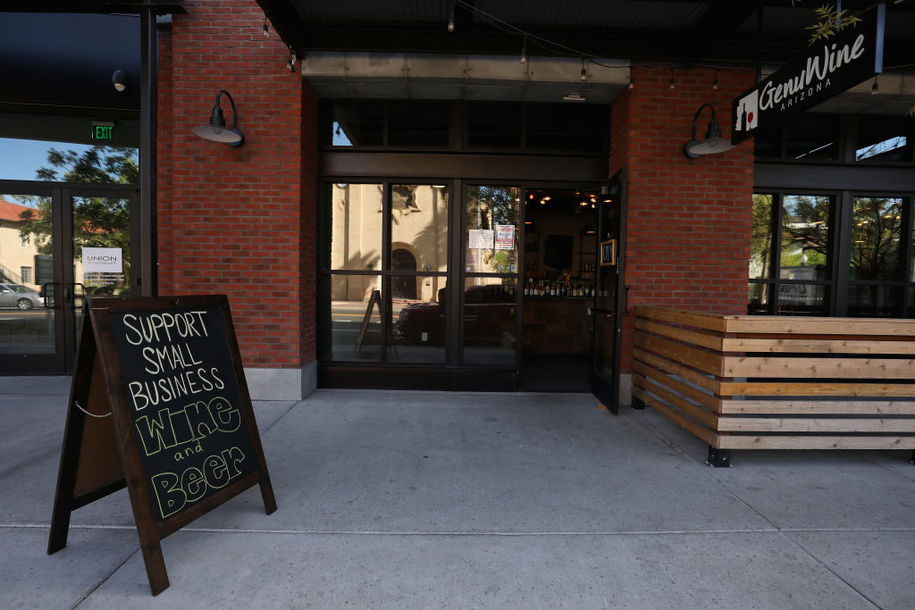 So of course the National Federation for Independent Business, a small business advocacy group—the same group that took outlawing the Affordable Care Act to the Supreme Court the first time around—wants to make it so the loans are even more easily forgiven without the whole “keep people employed” part. They are trying to get the Small Business Administration to eliminate the requirement that businesses spend 75% of their loans on payroll. If they can’t get it eliminated entirely, they want to have it reduced to 50%.

Let’s go back to the beginning. When Sen. Marco Rubio created this provision for the CARES Act, he said: “As we fight this public health crisis, the most important thing that we can do for our nation’s small businesses and their employees is to provide some certainty—certainty to businesses that they can keep their employees, certainty to employees that they can remain on the payroll and certainty that the connection between employer and employee will remain intact after this crisis passes.” That’s not what’s happening with some of the businesses getting loans through this program.

So, again, why is there a rush for the House to take up this bill on Thursday? We know that it’s already been used to reward businesses in red states and some big corporations. If it’s not providing “certainty that the connection between employer and employee will remain intact,” which was supposed to be the whole damned point of it, then why is it going to be rubber-stamped again? At least demand a hell of a lot more out of the process if you’re going to give McConnell this program.

Coronavirus: How will the developing world cope?