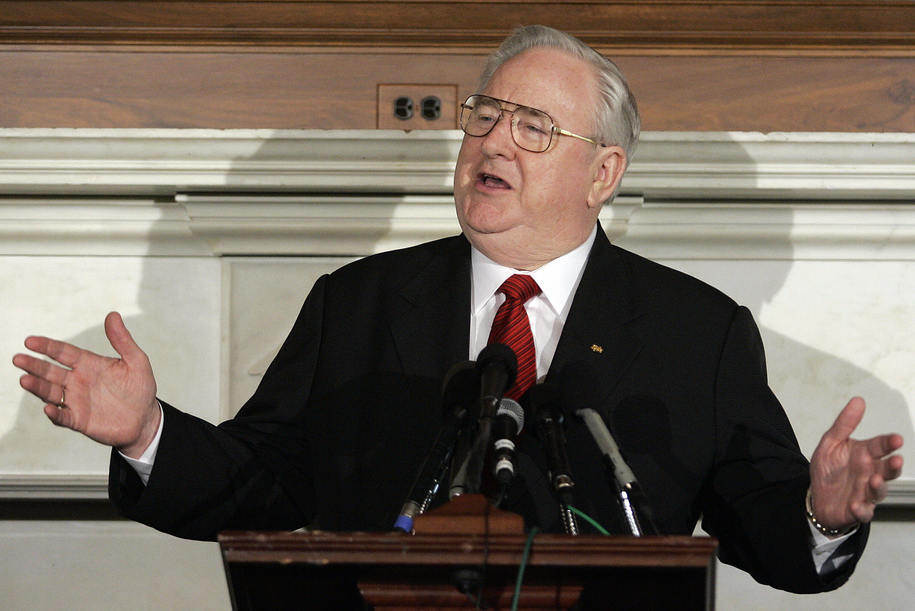 “In a country that cherishes freedom of speech and religion we don’t object to opposition or criticism of our beliefs as a Christian organization. What we do object to is being harassed into diverting precious resources of time and energy and personnel away from serving COVID-19 patients in New York City in order to respond to demands for documents and other information from eight Democratic members of Congress, the Human Rights Commission and the Reclaim Pride Coalition—all while the death toll in New York continues to climb. If any of these groups had funded and erected their own emergency field hospitals to serve COVID-19 patients in Central Park, we would join what we believe would be most New Yorkers—and Americans—in applauding and praying for them, not harassing them.”

If it sounds Trumpian, it is. Democrats asking us about bigotry and possible wrongdoing are “diverting” our attention from being able to effectively save people’s lives, suggests Graham. Your focus on our behaviors really needs to stop, unless you want blood on your hands.

Although Graham identifies “demands for documents” as the “harassment” compelling him to air his grievances, the Times notes that his post followed in the hours after Mount Sinai Health Systems, which is partnering with his organization to operate the Central Park field hospital, told lawmakers that it would be requiring workers to sign a second pledge reconfirming they would not discriminate against patients. Graham no doubt saw that move as personal insult.

Meanwhile, Liberty University head Jerry Falwell Jr. has focused his ire more directly on the press, because without the press none of you bastards would even know what he was up to. The media, a separate Times story tells us, is “authoritarian” like “Nazi Germany,” Falwell ranted to a far-right radio interviewer. He’s been threatening lawsuits against outlets that file stories he doesn’t like. He’s had campus police issue arrest warrants (for “misdemeanor trespassing”) to a reporter and a photographer who entered the Liberty University campus for the purposes of, you know, reporting.

And like all True Christians and all Americans who value “Liberty” enough to put it in big, bold letters on the side of buildings, he left a late-night voicemail message for another Times reporter warning that reporter “you’re in some serious trouble” for unspecified report-doing.

Falwell’s remora-like attachment to Donald Trump appears to have both men now mimicking the behavior of the other. Trump is giving more lip service to Jesus of late than he has at any point in his weird and flamboyantly sinful life; Falwell is calling up reporters he doesn’t like to berate them and is threatening nuisance lawsuits against outlets who report his doings.

A core premise of the evangelical far right is, after all, that they are oppressed. They are more oppressed than anyone else; by putting limits on their deep spiritual desire to oppress whoever they want to, it is everyone else who are the monsters. It’s an unflattering look even for the average evangelical chair-sitter, but when the people who run their own international charities or universities or who keep their own private jets just in case Jesus comes back and needs an urgent lift somewhere, it just looks narcissistic and maladjusted. To put it politely.