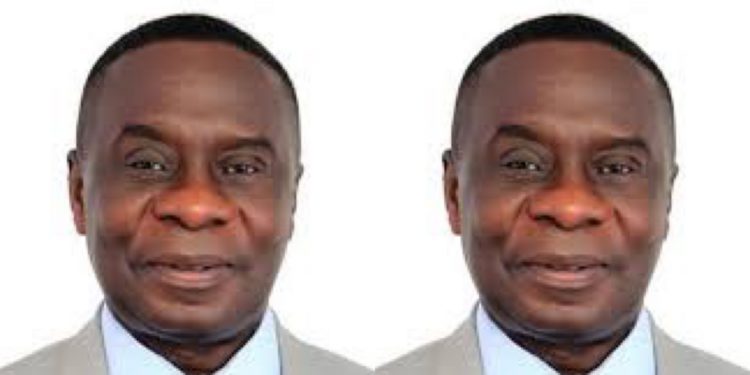 116
SHARES
642
VIEWS
Share on FacebookShare on TwitterShare on WhatsApp

The Supreme Court has dismissed the review application of Member of Parliament for Assin North James Gyakye Quayson.

The embattled lawmaker was seeking to have the apex court overturn restraining orders filed against him by private citizen Michael Ankomah Nimfah.

Lead Counsel for the Assin North MP Tsatsu Tsikata prayed the court to “protect the judicial integrity of this court by reviewing this decision”.

But Counsel for Ankomah Nimfah Frank Davis opposed the application, arguing that no case had been made by the applicant to necessitate a review of this court’s decision.

Deputy Attorney General Diana Asonaba-Dapaah also noted that grounds for review under rule 54 had not been cleared hence the apex court should dismiss the application.

After hearing arguments from the various divides, Court President Justice Jones Dotse dismissed the application on grounds that the applicant (MP) did not meet the threshold for the court to exercise its discretion in his favour.

In court on Tuesday were two new additions to the panel of judges, Justice Prof Nii Ashie Kottey and Justice Amadu Tanko.

MP for Assin North, James Gyakye Quayson was seeking a review of the 5-2 majority ruling by the Supreme Court on April 13, restraining him from holding himself as a legislator and conducting parliamentary duties.