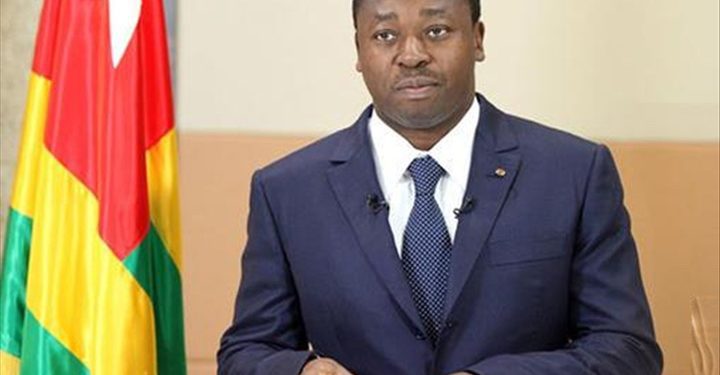 31
SHARES
173
VIEWS
Share on FacebookShare on TwitterShare on WhatsApp

The measure will last for three months and could be extended by the national assembly, the government spokesman said on Monday.

It allows security forces there to have more flexibility to deal with threats of jihadist attacks.

The move follows last month’s attack in a northern town near the border with Burkina Faso, in which eight Togolese were killed and others were wounded.

Togolese troops are deployed in the north to try to contain a jihadist threat pushing south from Mali, Niger and Burkina Faso, where militants linked to al-Qaeda and the Islamic State group operate.