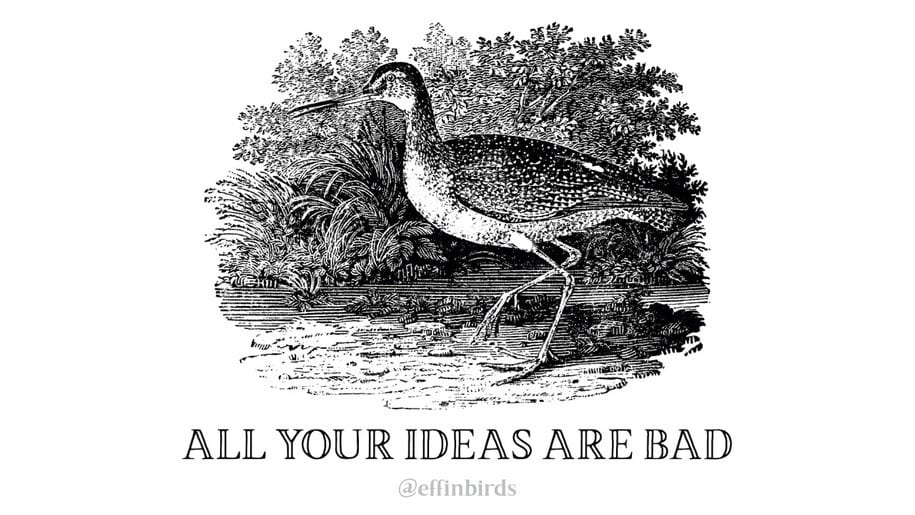 Take Michigan, for example, where hundreds of non-social distancing, unmasked, often gun-toting pro-coronavirus protesters swarmed the state capitol building on Thursday to demand that they be allowed to return to COVID-spreading activities.

Last week in this space, I wrote about a couple of Virginia Republicans who’d opted to take an oblique shot at Democratic Gov. Ralph Northam’s stay-at-home executive order that closed “nonessential” businesses by representing a Gold’s Gym owner suing to overturn it.

In Illinois, even as the state’s number of known COVID-19 cases surged past 50,000, two Republican lawmakers have separately sued Democratic Gov. J.B. Pritzger over his stay-at-home order.

Oh, and while we’re still talking about Wisconsin, Milwaukee’s health commissioner has found at least 40 new coronavirus cases tied to voting or working the polls in April 7’s election.

And because it’s another red-legislature state with a blue governor, let’s take a peek at Louisiana, where some Republicans in the GOP-controlled legislature are considering a push to overturn Democratic Gov. John Bel Edwards’ stay-at-home order, which he just extended by two weeks (through May 15).

Welp, that’s a wrap for this edition. I have it on good authority that it’s still Thursday, which means it’s still almost the weekend, if that even means anything any more.

But you know what does mean something?

Taking care of yourself, whatever form that might take.

A leisurely bath? Sure!

A glass of wine and a trashy book? Outstanding!

A phone call or video chat with someone you tolerate, or maybe even like? Great!

Cutting up all your pants and stitching the pieces into a quilt? You bet!

After all, “pandemic” sounds an awful lot like “PANTSdemic,” and you just can’t be too careful.