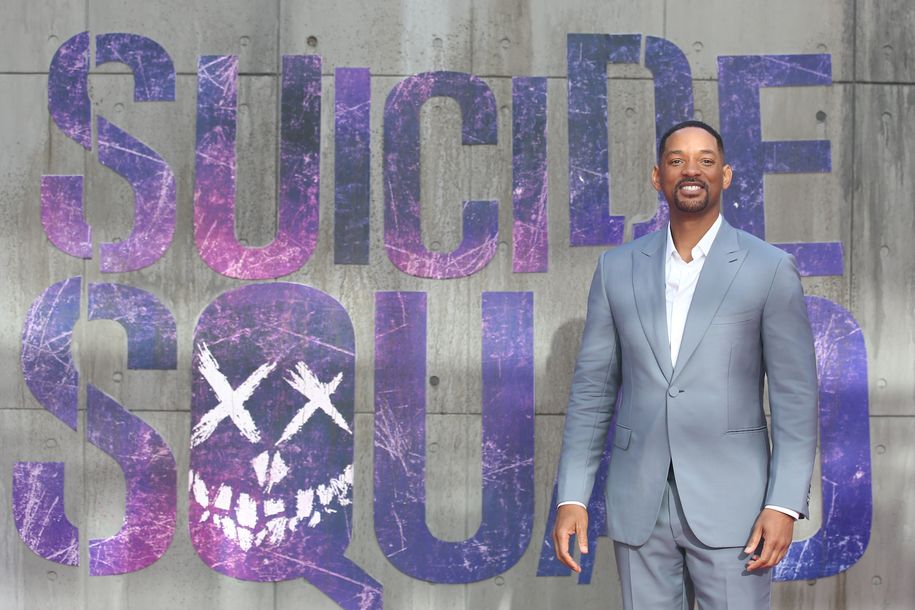 I guess we’ll see soon enough just how much the Republican majority cares about the deaths of folks in Detroit, where 79% of the residents are Black and and more than 80% of Michigan’s coronavirus cases are located.

In Pennsylvania, where there have been over 746 deaths and over 25,000 cases of COVID-19 since the outbreak began, Republicans in the legislature are taking extraordinary steps to endanger their fellow Keystone Staters.

While a lot of the opposition to state-imposed coronavirus safety measures is GOP legislature-on-Democratic governor violence, so to speak, Republican governors who are playing insufficiently fast and loose with people’s lives and health are also coming under fire from members of their own party.

In Minnesota, members of the GOP-controlled state Senate (Democrats have a majority in the House) have lashed out at Democratic Gov. Tim Waltz’s anti-coronavirus measures via Twitter.

And you may recall the Kansas kerfuffle I wrote about in this space last week.

And speaking of state Supreme Courts, another item from last week worth closing the loop on: That chaotic Wisconsin Supreme Court election.

Hey, it’s an accomplishment, especially as it becomes harder and harder to keep track of which day it is (… or maybe that’s just me).

But it’s definitely a day. And whichever one it might be, getting there is a win.

So maybe celebrate, if the mood strikes. Break open that bourbon you’ve been saving. Set some pants on fire.

Because remember, “pandemic” sounds an awful lot like “PANTSdemic,” and you just can’t be too careful.