by Online Editor
in Ghana Business
2 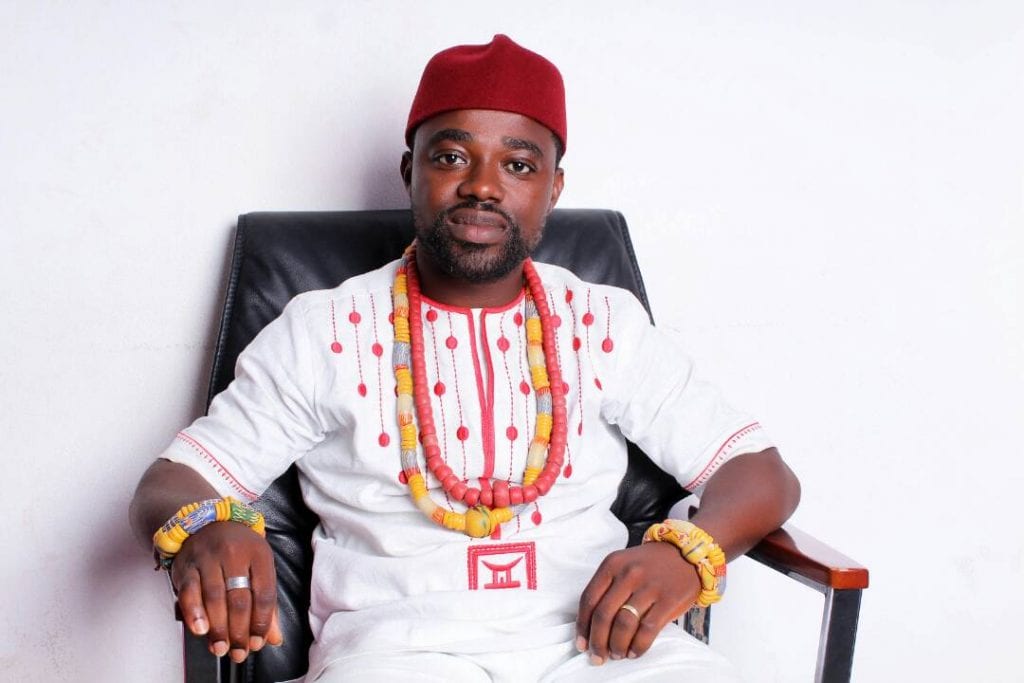 15
SHARES
85
VIEWS
Share on FacebookShare on TwitterShare on WhatsApp

The newly installed Paramount Chief of Botoku Traditional Area in the Volta Region of Ghana, Togbe Sei II know in his private life as Nelson Mawuli Kwesi Gbadagba has been accused by a Chinese young university graduate of defrauding her to the tune of over USD30,000.00 United States Dollars.

The 23year old Chinese young lady name only given as Yang is in the country, Ghana, and has filed a petition at the Criminal Investigations Department of the Ghana Police Service for the arrest of Togbe Sei II.

Sources within the Security service told LoudSilenceRadio.com, the Yang alleged that, somewhere in May 2019, she met Togbe Sei II (also known in China as Jerry) where he asked that she works with him and that he has registered a business in China.

According to the Chinese lady, she became a friend to the Togbe Sei II and help him in paying his apartment and shop rents.

Yang said, Togbe Sei said he will want to use the money to buy some shirts to Ghana for sale and told her that he [Togbe Sei] has big houses, lands, cars, and schools in Ghana and therefore has the capacity to pay the loan to her as soon as he reaches Ghana with the goods.

She alleged that upon Togbe Sei, reaching Ghana and clearing the shirts from the Tema Port somewhere around October 2019, he took her off a WhatsApp platform he created and added her and some Ghanaian shop owners.

According to Yang, Togbe Sei has since been telling her stories on the repayment of the loan she took with the credit card and also not paying even paying any money back to her.

This possibly double passport alarmed her with the firm belief that she has been defrauded hence her effort to come to Ghana aided by a Ghanaian friend.

More on this story coming soon.