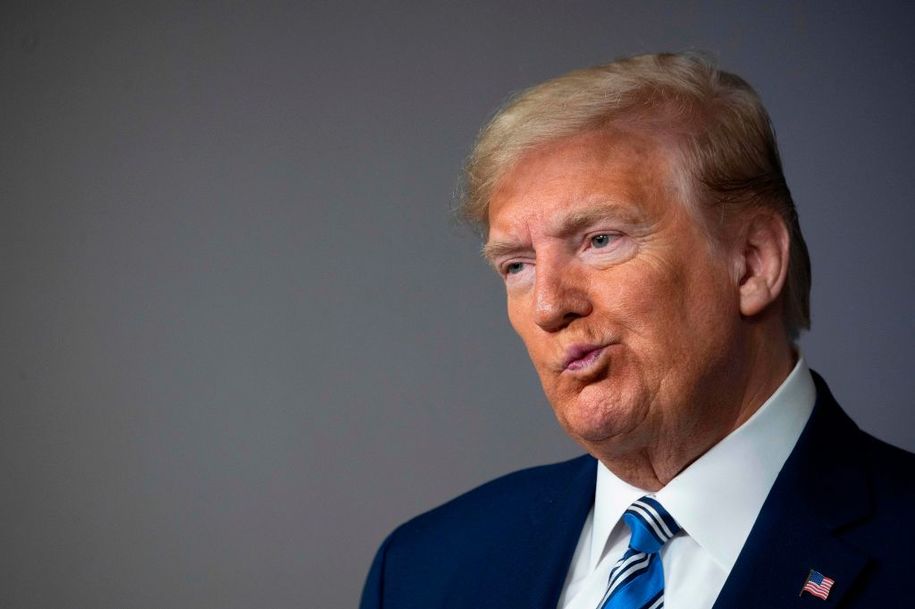 As TIME reports, Assistant Secretary of Health Admiral Brett Giroir, who is in charge of the federal testing effort, was asked about Trump’s claim that the government would soon be conducting 5 million tests a day. Only … it was news to Giroir, whose response to the claim what that there was, “absolutely no way on Earth, on this planet or any other planet, that we can do 20 million tests a day, or even five million tests a day.”

The other number that Giroir mentions—that 20 million a day value—comes from an extensive Harvard study of what it would take to actually reopen businesses across the country in advance of any vaccine or therapeutic treatment. The extremely high level of positive tests among those already conducted in the United States makes it clear that the million known cases are the tip of a COVID-19 virus-berg, with the real number of infections likely to be an order of magnitude greater.

The huge number of infections that exist in the United States make isolation and case tracing especially difficult. Instead, the Harvard team suggests a kind of viral whack-a-mole in which round-robin testing of huge swathes of the population are used to identify cases and make sure that those who have previously tested clear remain that way.

Such numbers might be possible, but they would require a fundamentally different approach to testing, one that relied more on tests that could be conducted instantly and were integrated into other activities. It would also take a coordinated federal plan for administering the tests and tracking the results, and that’s something Trump is still decidedly against. The latest plan, which Giroir is nominally heading up, still leaves almost all of the burden of testing to states, making the federal government the supplier “of last resort” when making testing materials available.

So Trump is promising a level of testing that his testing chief says is impossible, while actually not moving to make more tests available or conduct any sort of coordinated national testing. Which is exactly where we’ve been since Trump declared that anyone who wanted a test could get a test, almost two months ago.