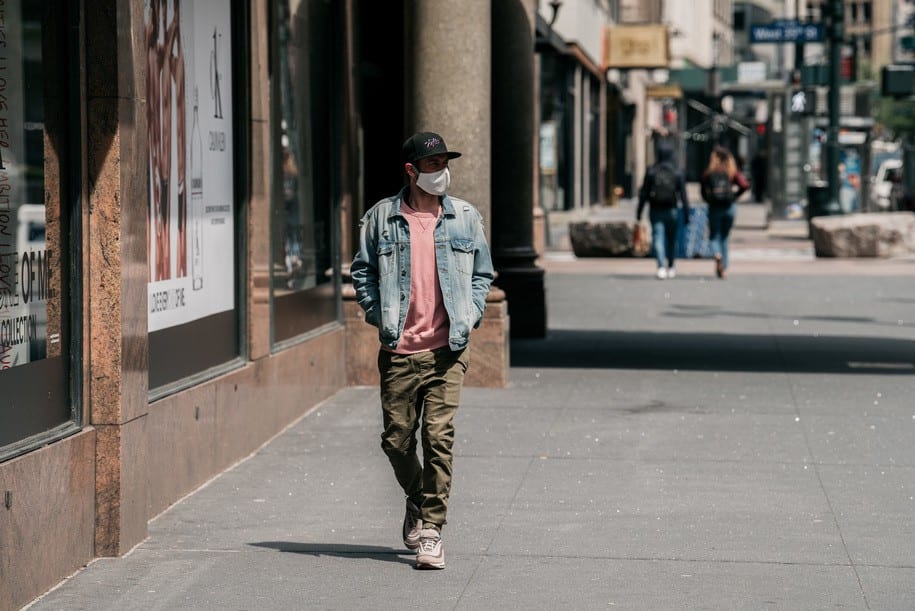 • Trump’s focus on xenophobic blame, including the withdrawal of aid to the World Health Organization and other health organizations, is likely to further damage the pandemic response.

• Native American tribes were granted $8 billion in pandemic relief by Congress but have yet to receive a dollar of those funds from the Trump administration, prompting Rep. Deb Haaland and other Democrats to demand the Treasury Department immediately release the funds.

• Republican Sen. Lindsey Graham, a close Trump ally, vowed that an expansion of coronavirus relief to give unemployed Americans an additional $600 a week would pass only “over our dead bodies.”

• The number of U.S. workers filing claims for unemployment during the pandemic topped 30 million on Thursday, putting the estimated unemployment level at 23%—only 2% less than during the Great Depression of 1933.

• State, county, and local governments have now begun furloughing or laying off public workers due to collapsing revenue, including even first responders such as police and firefighters. Between 300,000 and 1 million public sector workers are in “immediate danger” of job loss.

• Republican-led states are being harder hit by pandemic-related unemployment than Democratic-led states, further complicating ill-advised Republican demands that states not be granted “bailouts” for COVID-19 shortfalls.

• Democrats are forging ahead with plans to allow proxy voting by members during the pandemic.

• Coronavirus Task Force member Dr. Anthony Fauci was skeptical of plans to restart professional sports seasons either with or without fans in stadium seats, saying “right now, when you look at the country, we’re not ready for that yet.”

• California Gov. Gavin Newsom ordered the statewide closure of all beaches after warm weekend temperatures in the state caused tens of thousands to flock to county beaches that had remained open despite the pandemic.

• Florida Gov. Ron DeSantis dismissed needs for expanded testing before reopening the state, saying today that the state’s testing capability “exceeds the demand,” a statement at odds with state hospitals’ own reports that they are receiving only small fractions of the testing kits they request.

• After receiving scorn and ridicule for refusing to wear a mask during a visit to the Mayo Clinic, which requires them of all visitors, Vice President Mike Pence and wife Karen Pence gave conflicting defenses as to how that happened. Pence did, however, wear a mask when visiting a GM plant today.

• 21 detainees moved by Immigrations and Customs Enforcement officials tested positive for the virus—but were not tested before ICE moved them from a facility experiencing an outbreak to one with fewer cases, further spreading the virus.

• Two guards at a privately operated detention facility in Louisiana have now died from the disease.

• A man who received a $69.1 million contract from the state of New York to produce ventilators based on the “direct recommendation of the White House task force” reportedly landed the deal after replying to one of Trump’s tweets with an offer to supply them. He has yet to produce a single ventilator.