Trump unloads on campaign chief for telling him the cold, hard truth about his polling 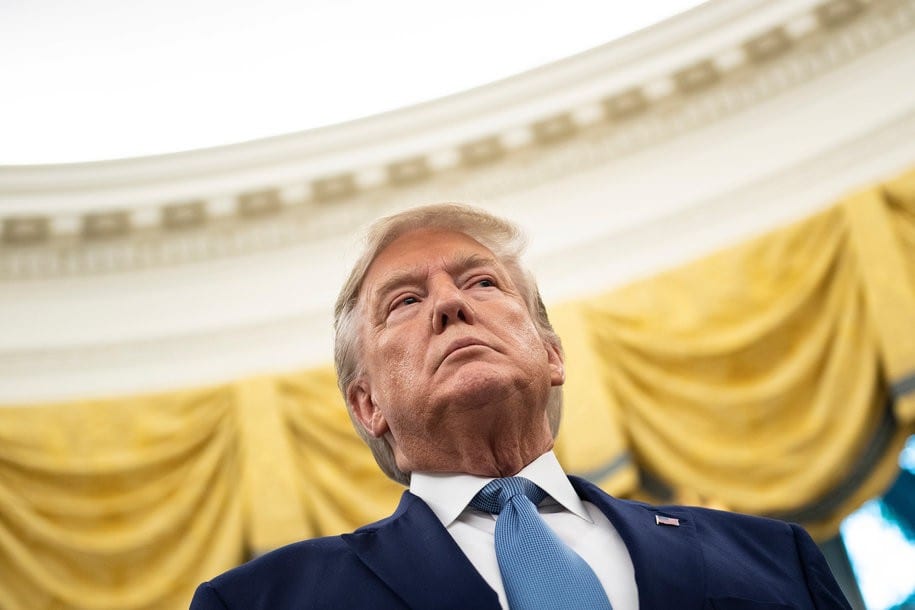 That’s when Trump lit into Parscale, according to initial reporting from CNN that was followed on by pieces from the Washington Post, New York Times, and Associated Press. In other words, about a handful of Trump aides listened to that call in real time and they blabbed about it, to multiple reporters. Trump reportedly berated Parscale, blaming him for the polling and even threatening to sue him.

It’s the clear response of someone who knows they suck and then got told they suck and they 100% know it’s true. Because on Wednesday, Trump was too convinced of his own spectacularness to be concerned with two trusted polls suggesting he’s a loser. By Friday, however, the truth stung and Trump pummeled Parscale.

“I’m not losing to Joe Biden,” Trump said, in an expletive-laden diatribe.

Parscale decided a face-to-face with Trump might be necessary to clear things up. And when Parscale went to the Oval Office on Tuesday, he brought data that was more positive for Trump—because Trump is the kind of guy you gotta lie to in order to stay in his good graces. That meeting, as one might expect, was more to Trump’s liking.

But former GOP strategist Steve Schmidt made an interesting observation about all the epic leakage of the Trump-Parscale row. In a winning campaign, he said, you can have a handful of aides in the room and have difficult discussions without any leaking.

But when several people in the room squeal, “it’s a mark of chaos in the organization,” Schmidt noted.

Coronavirus: Why so many people are dying in Belgium