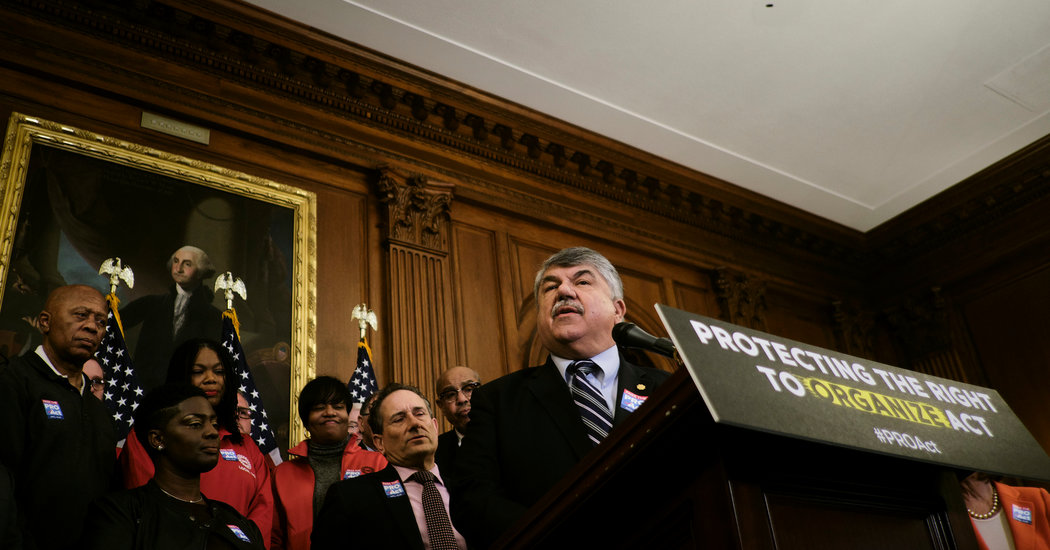 The full membership of the group was unclear Wednesday afternoon, but at least three senior lawmakers — Senators Lamar Alexander, Republican of Tennessee, Dianne Feinstein, Democrat of California, and Mark Warner, Democrat of Virginia — were prepared to accept. The appointment list appeared to include some committee leaders from both parties, and numbered more than a dozen.

The White House did not specify the group’s exact purpose, and several lawmakers were caught off guard by the invitation, with some Democrats left wondering why they had been selected by a president who had made clear his disdain for them.

“I am emailing to inform you that the president has selected you to serve on a task force comprised of senators and members of the House of Representatives,” the administration wrote in one such email, obtained by The New York Times and confirmed by multiple congressional officials who had received similar notifications.

“The purpose of the task force is to provide counsel to the president on the reopening of America in the wake of Covid-19,” the email continued. “The formal name of this task force has not yet been announced.”

In the first call of the day, Mr. Trump talked Wednesday morning with many of the big-name business leaders he had mentioned the night before, but encountered some resistance to his enthusiasm for reopening the country quickly, even as the executives offered some praise for his administration’s response.

Mr. Trump opened the call by saying that “testing is under control” in the country. But after each executive was given a minute or two to provide his or her overview of what was needed to reopen the economy, there was a wide consensus that more testing was needed before the economy could reopen, according to two people who participated on the call. Among those who made the point that the testing was necessary to track who was infected and who might have immunity before returning employees to work sites was Jeffrey P. Bezos, the chief executive of Amazon.

Another issue of great concern to the executives on the call, one participant said, was the need to address the liability companies could face if employees got sick after returning to work, given the possibility that workers who felt that they were brought back too soon — or were not placed in a safe environment — could sue en masse.

What US funding cut means for WHO’s fight against coronavirus

What US funding cut means for WHO's fight against coronavirus